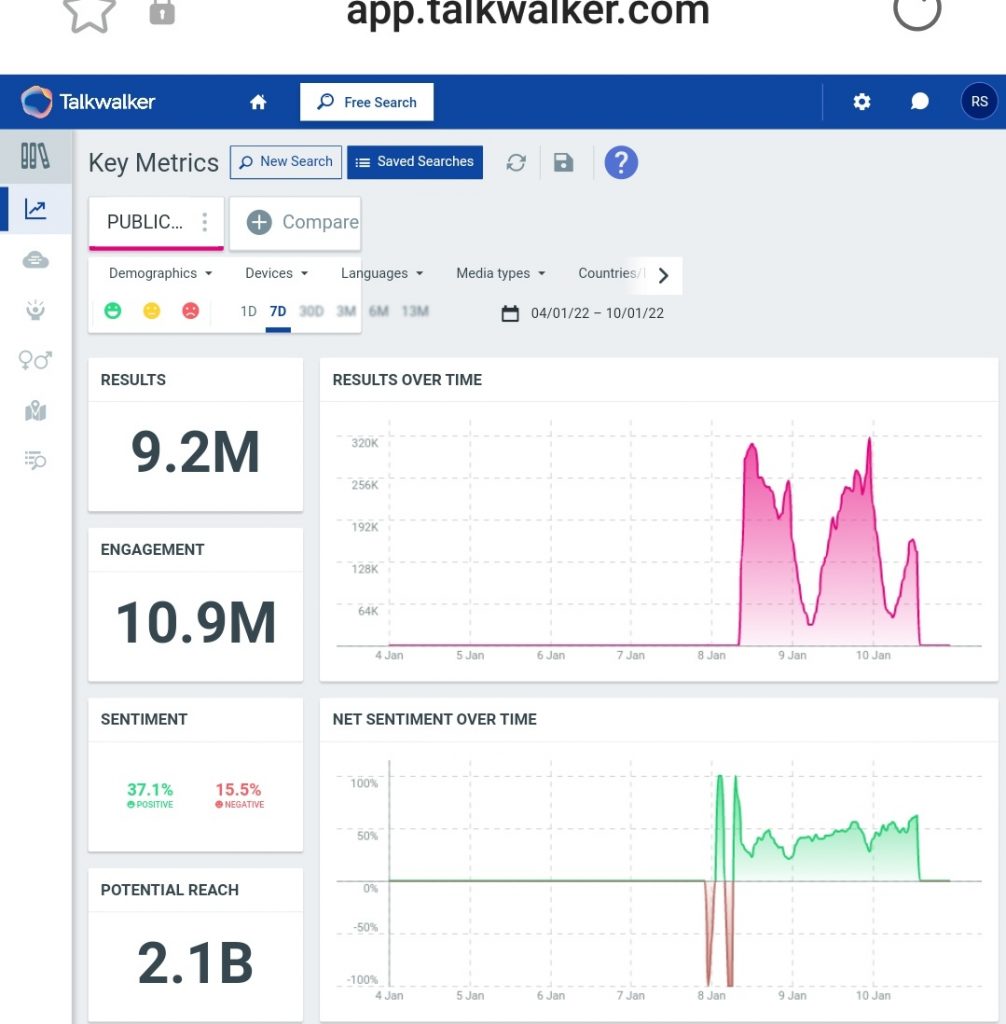 India’s biggest celebrity reality show Bigg Boss has been trending on social media, especially twitter since last three days in India, Pakistan and Bangladesh due to the unfair eviction of surgeon and model Umar Riaz.

Umar has become the most trended contestant of this seasons before and after his eviction.

Umar lasted for fourteen weeks on the show which will have its final on 30th January.

Umar tackled fellow contestant Pratik Sehajpal to the floor during a task, last week which was termed as violence by the makers of the show. Many viewers of the show brought up the fact that Simba Nagpal was not punished for angrily pushing him inside the swimming pool.

Umar’s fans have taken over Twitter to call this an unfair eviction considering many other contestants have also shown aggression during the tasks but none of them had to face the brunt like Umar. In his latest tweet though, Umar also hinted at his eviction being unfair when he wrote that he can never believe his fans didn’t vote for him. After the fight that took place last week, Bigg Boss had announced that Umar will have to take the punishment as per the viewers’ decision in the Weekend Ka Vaar episode.

The Befikar Raho star took to his twitter handle to share his stance after his controversial ouster.

Umar’s younger brother Asim Riaz is amongst the most loved Bigg Boss contestants of all time and became a runner up in season thirteen.