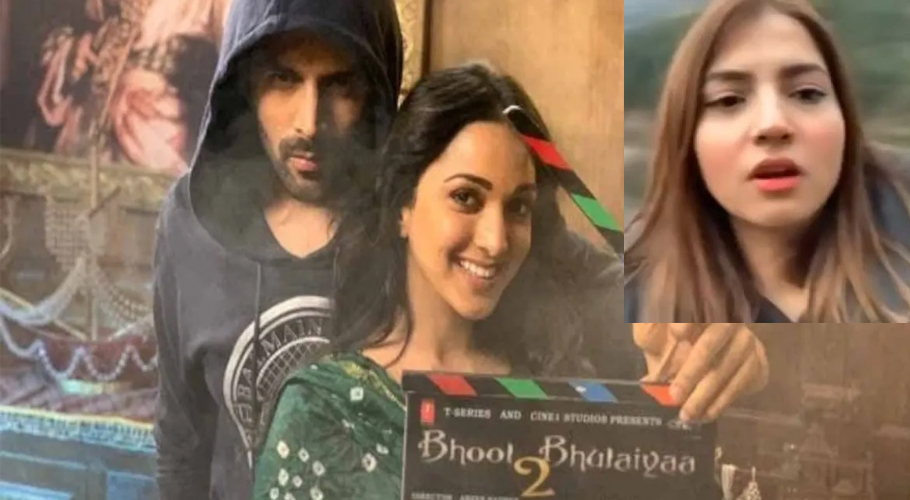 Even Bollywood celebrities were seen re-creating hilarious videos and since then Mobeen got the title of ‘Pawry Girl’.

Now, her famous viral video has been re-created in the latest Indian movie ‘Bhool Bhulaiyaa 2’ starring Kartik Aaryan and Kiara Advani. Well, recently, a popular Bollywood movie has featured the dialogue in the movie. 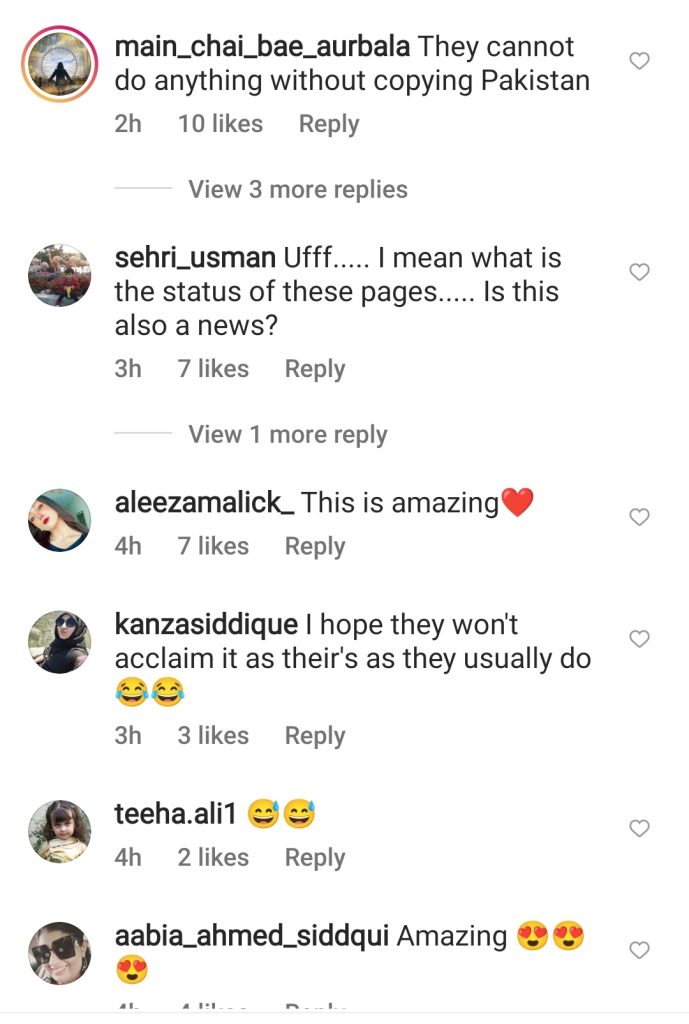 ‘Bhool Bhulaiyaa 2’ is a sequel to filmmaker Priyadarshanâs 2007 film of the same name that featured Kumar and Vidya Balan. Produced by Bhushan Kumar, Murad Khetani, and Krishan Kumar under the banners of T-Series and Cine 1 Studios, the film is set to release on May 20.