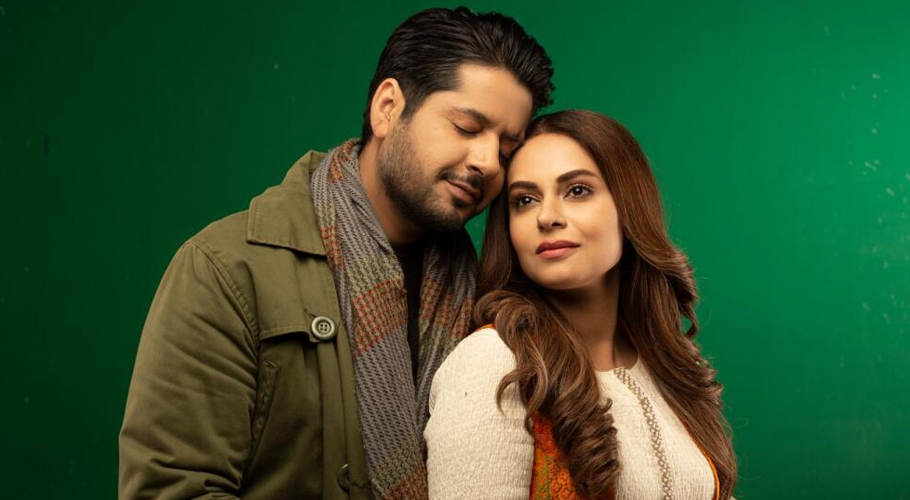 The movie ‘Dum Mastam’ produced by Adnan Siddiqui has recently been released in theatres this Eid.

It features Imran Ashraf Amar Khan in the leading role. Since the news circulated on social media that Dum Mastam would release this year, the movie’s team has left no stone unturned in promoting the film. Even after its theatre release, Imran and Amar reached Lahore’s cinema to promote the video.

Soon after the video went viral, many social media came forward and placed their opinion regarding the movie.Â  One of the users who watched the movie penned down her opinion in the sanest way.

For her, the movie was so bad because it had no concept of consent. If a girl does not like a boy then he should accept the reality and move on.Period.

The user believed that if heâs her friend and likes her forever, he should understand her and not force her to do as he pleases. “The whole movie is just basically about a desperate dude who believes that love can change anyone; inshort harassing someone till they like you back.

The user raised an important point when will we stop showing how ambitious women are not cunning. Literate women can study and pursue their careers as they feel.

In the end, the user ranted about how Pakistani cinema is continuously copying Bollywood by sexualizing every dialogue and trying to make it sound funny.Â

Another user wrote: ‘Wesy itnyyyy bkwasss movie.’ One user compared the Pakistani movies with the drama and commented: ‘Dramas are much better than movies. Script wise and they grab our attention and still we remember them even if they are no longer on air. Abhi tou experimental cinema hai.’