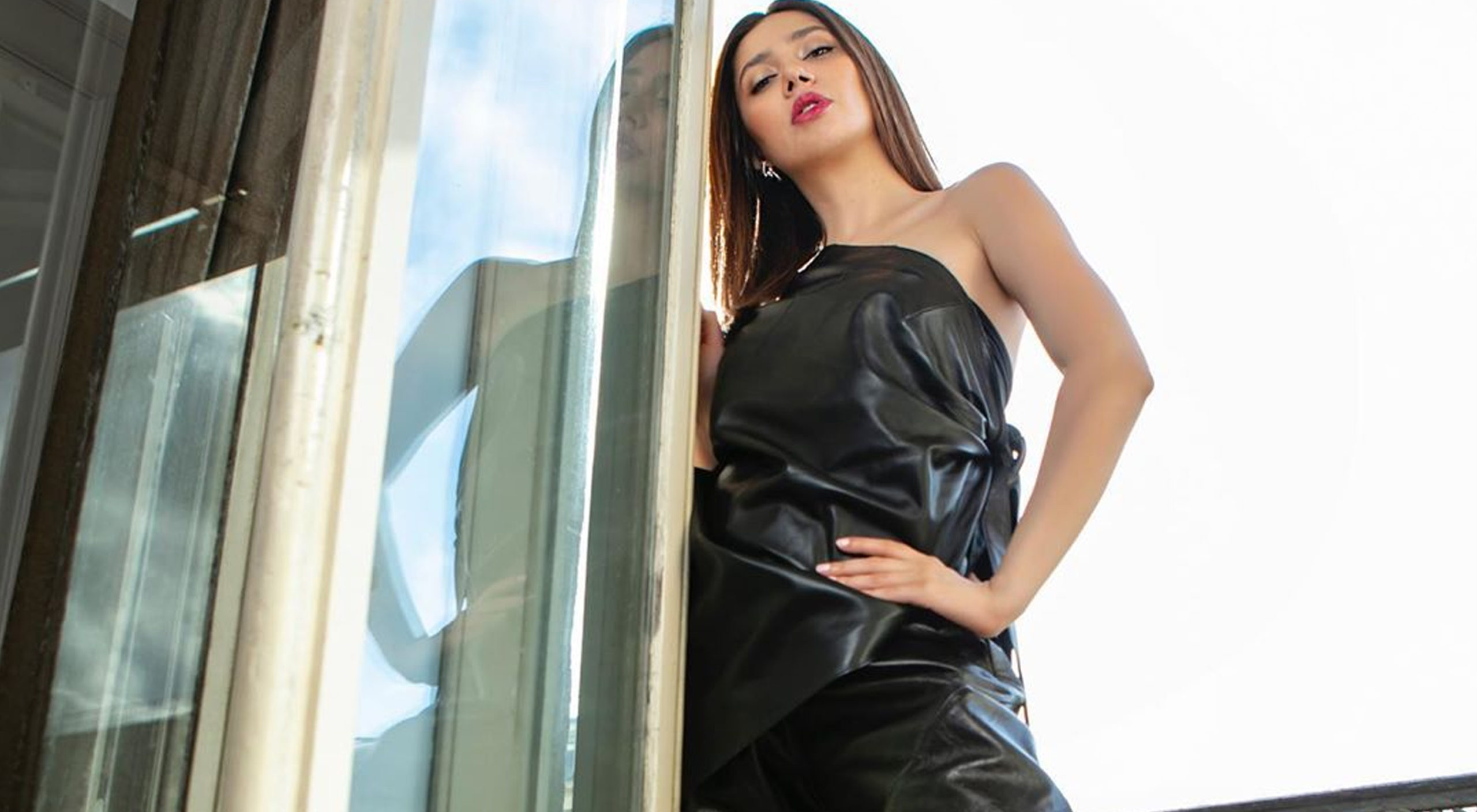 Actress Mahira Khan has talked her upcoming projects ans said how she feels sheâs cursed when it comes to her big screen attempt, which are seemingly taking forever to make it to viewers.

While talking about her upcoming movie releases, Mahira Khan shared with the news outlet, âI swear, Iâm cursed. I feel like every film Iâm doing is going into the Bermuda Traingleâ¦ Iâm just like, where are they?â

She continued, âHum Kahan Ke Sachay Thay was one of those things where I was like, Iâm just gonna go back to work, because films werenât happening. But, youâre right, Iâm actually craving, like I told you, I want to see all of us on the big screen again. So, Quaid e Azam Zindabad releases on Bakra Eid, so next Eid. And, Neelofar, youâll have to ask Mr [Fawad] Khan, heâs the producer. And Maula Jatt, letâs not even go there.â

Read more: âI will always curse myself for the sinâ: Khalil-ur-Rehman takes dig at Mahira Khan

The actor explained about having to prove her talent constantly to critics, âWell, what happens is, every time I do something, before it comes out, theyâre like, âNow what will she do?â And luckily when it does come out, theyâre like, âOh, wow.â And, literally, right when itâs done, the pressure is back on. And the only way Iâve started to take it is positively.â

When questioned about what she wishes to achieve in the next ten years, Mahira Khan shared her list of A-list achievements that she wishes to check off her list, saying, âI want to be able to make movies, or anything, actually. Content. I want to be able to direct. There are things that I want to direct. Should we just go all out and say that we would like to be on the Oscars stage? Why not? Letâs manifest it. An Oscar, a film that will win, whatâs the highest award at Cannes? Yeah, that. The teamâs ready. A BAFTA.â