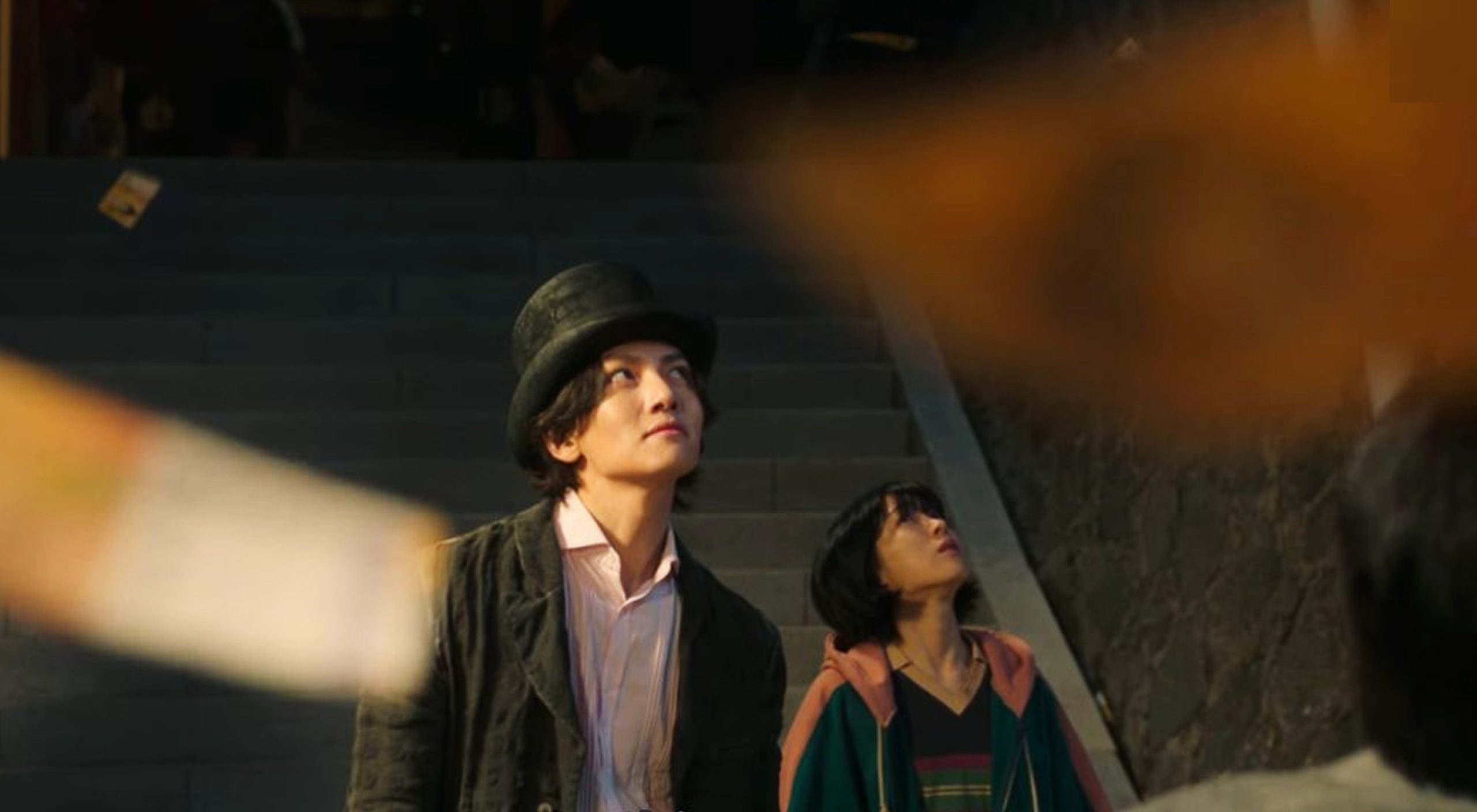 Recently, I watched Netflix’s ‘The Sound of Magic’ and here are five reasons that you should watch too.

‘The Sound of Magic’ is a fantastical, Musical K-drama. For those who are looking for something a bit differentâwith the occasional, glorious musical number thrown inârepeat, it’s for them.

One of the reasons I decided to watch ‘The Sound of Magic’ because it has the great Ji Chang-wook in it who is a magician.

The Sound of Magic, like many K-dramas and another international fare, is not quite like anything on American TV. It’s not a typical Korean drama as it brings some wildly dissimilar western media references to mind.

4) Korean version of ‘The Greatest Showman’

Yes, you can say that it’s another version of the US musical film ‘The Greatest Showman’.

The Sound of MagicÂ is adapted from a black-and-white webtoon calledÂ Annarasumanara (used here similarly to ‘abracadabra’) and has been billed as a fantasy musical series in much of its marketing.