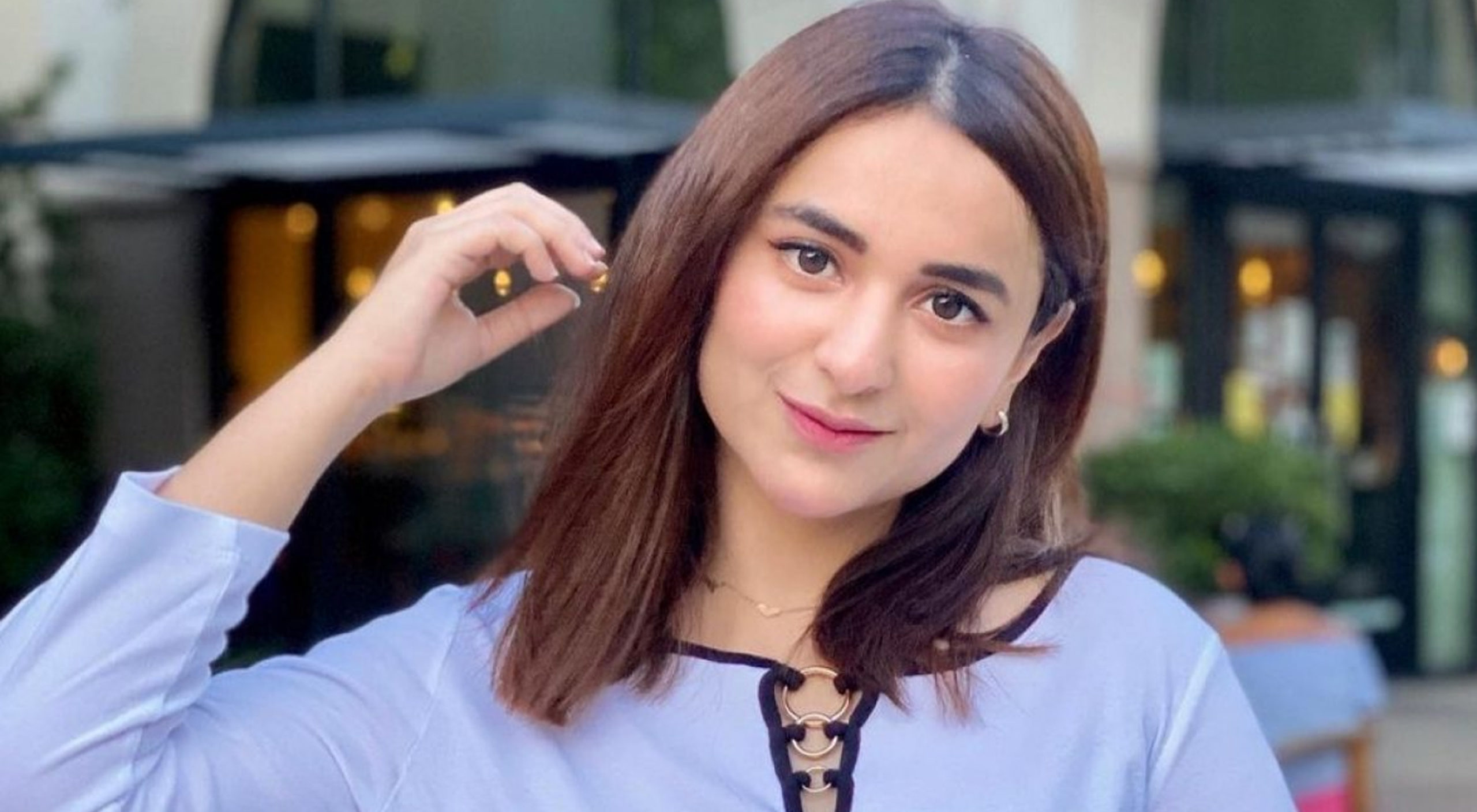 Actress Yumna Zaidi has joined the cast of ‘Crestar and the Knight Stallion’, a movie starring an Arabic/desi superhero duo.

Directed and produced by Ajmal Zaheer Ahmad under the banner of Exodus Pictures, the film also has Najam Syed as its executive producer.Â

The trailer of ‘Crestar and the Knight Stallion’ was released yesterday which features Yumna Zaidi. Through the trailer, it seems that the movie is based on two superheroes.

A glimpse of Yumna Zaidi indicates that the actress will be playing a desi role in the movie. Filled with parodies of major superhero moments and tongue-slips in English, the venture already seems to be a fun watch. As soon as the trailer was released and shared on social media platforms, many came forward and applauded Zaidi for her role in the movie.

One of the users commented: ‘Finalllyyyy got something betterâ¤ï¸’ Another user rote, ‘Shukar hai pakistan ki celebrities ka dehan bollywood se nikal ke kahi aur tu gaya ðð. So happy that she is not working in a bollywood project ð’