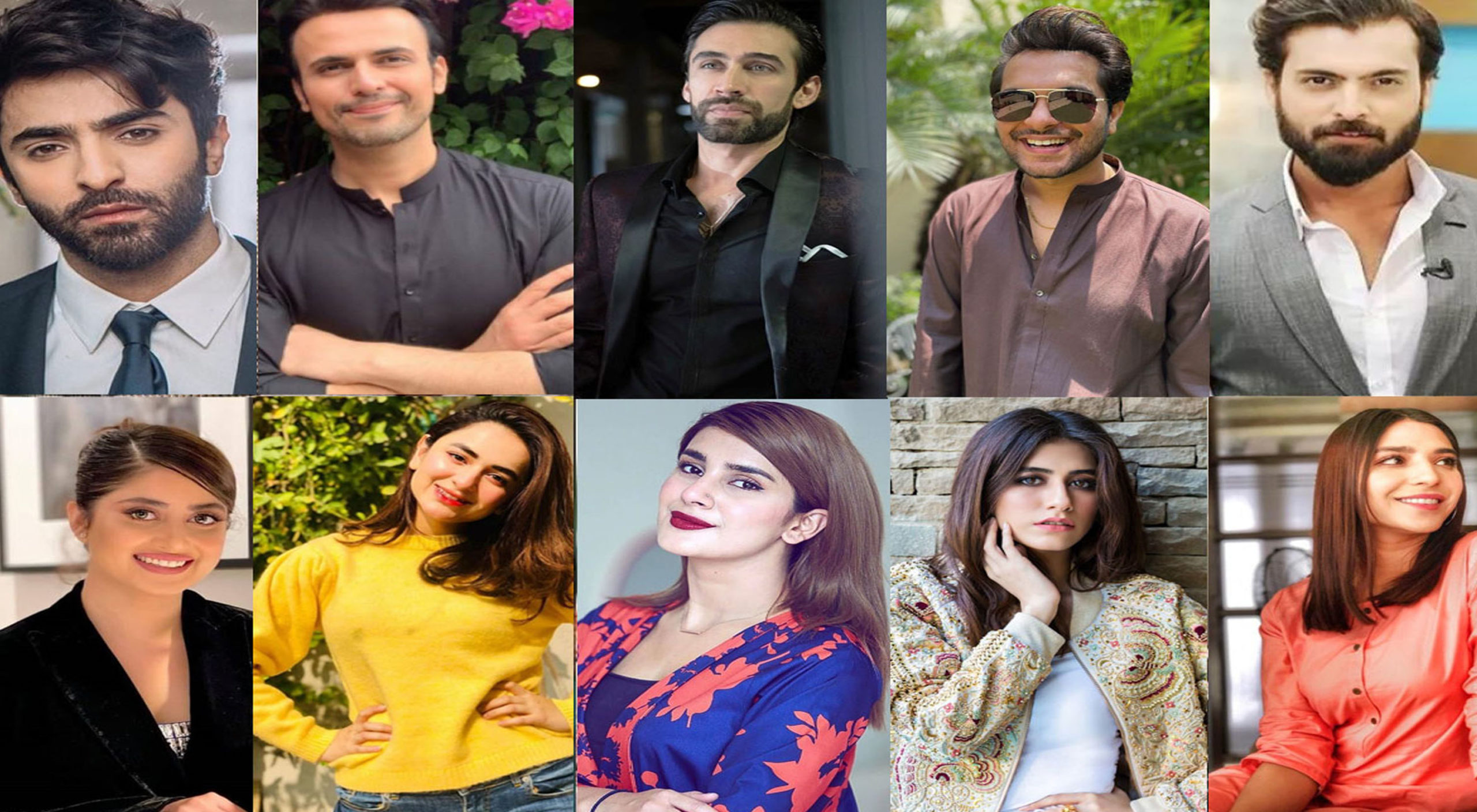 Drama series ‘Sinf-e-Aahan’ will come to an end with its 23rd episode.

Female-centric drama Sinf-e-AahanÂ is most loved motivational Pakistani drama that has developed a great deal of interest among people since it has been started airing. The drama, which is depicting the beautiful cadet life of the girls who decide to go into the Army through a Short Course from PMA, is coming to an end.Â Â

Read more: Sinf-e-Aahan to premiere finale in cinemas after Eid

While talking about the drama’s end, Syra Yousuf said that sheâs feeling sad about Sinf E Aahan ending soon. However, Syra said that all good things come to an end, sooner or later. She said that sheâs generally going to miss watching Sinf e Aahan and will also miss being together with the cast.

Yumna Zaidi said that she just finished the dubbing of the last episode and she was so emotional after that. She said that it was a special project for her, She had an emotional attachment with drama.