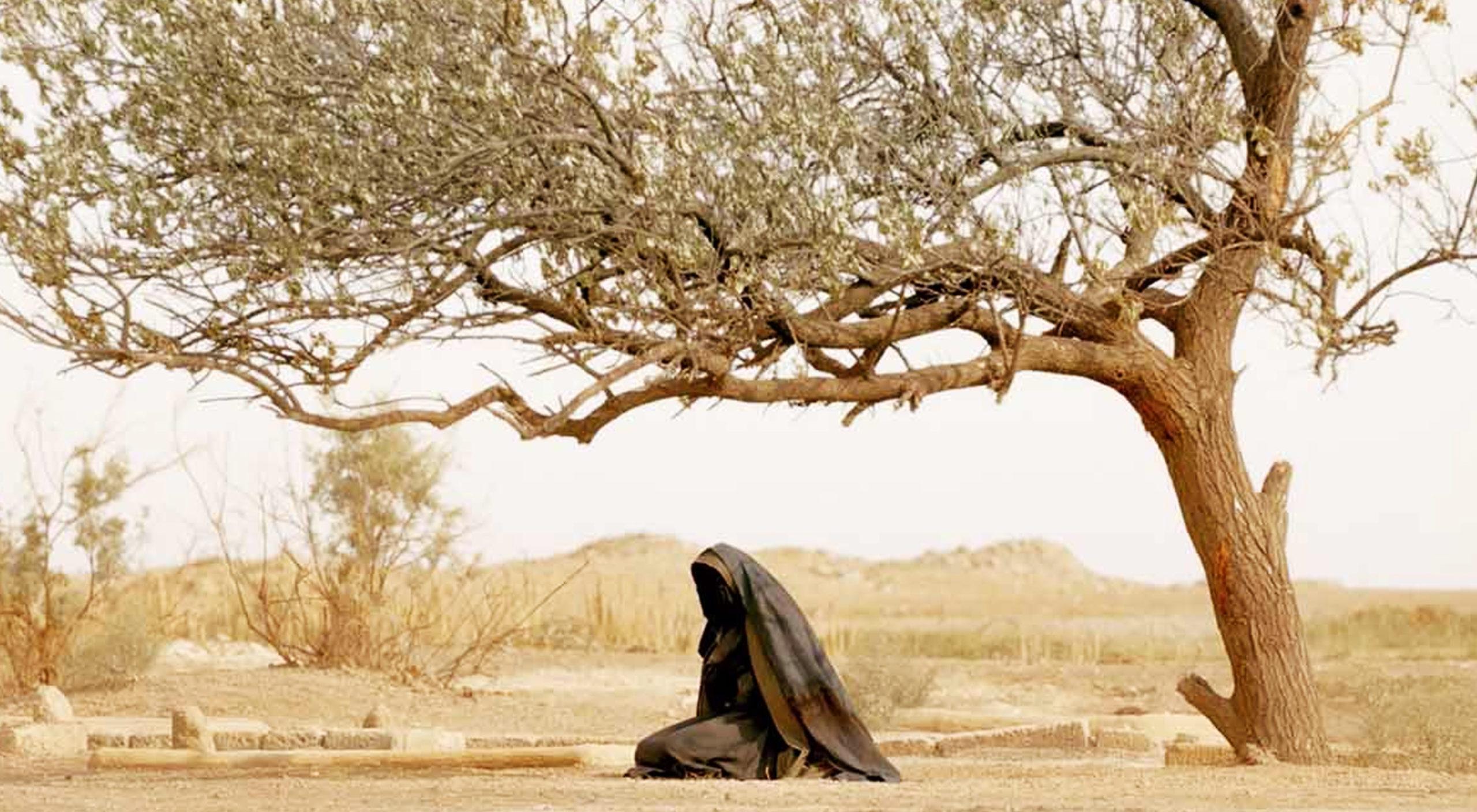 Despite, being the story of Lady Fatimah, who is the daughter of the Prophet Muhammad (PBUH), ‘The Lady Of Heaven’ has been facing lot of backlash throughout Muslim states.Â

Directed by Eli King, ‘The Lady Of Heaven’ tells the story of Fatima, the daughter of the prophet Muhammad (PBUH). However, it has been decided to pull the filmâs release after it was met with protests but the question is why? Why is ‘The Lady of Heaven’ facing a ban throughout Islamic states including Pakistan?Â

Synopsis of ‘The Lady of Heaven’?

The ‘Lady of Heaven’ is a movie which was released in the UK on 3rd June that shows two separate tales that span 1400 years; the modern-day story follows Laith, a young Iraqi boy who is adopted by Bibi Fatimah after his mother is killed in the war.

Laith learns about Lady Fatimaâs struggles through Bibiâs storytelling and gradually learns to cope with the challenges of his modern-day world.Â

The different schools of religion have differing views on this, and it is mainly Sunni Muslims who have strongly criticised the film, saying the plot does not accurately portray historical events.

According to Islamic belief, Bibi Fatima was born to the Prophet Muhammad (PBUH) and his first wife Khadijah. Sunni Muslims believe she was the youngest of the coupleâs daughters, while Shia Muslims hold that Fatimah was the coupleâs sole biological daughter.

Fatima has been compared to Mary, Jesusâ mother, particularly among Shia Muslims, and is widely held as an ideal example for Muslim women, a model of compassion, kindness and endurance in the face of adversity.

Why is the movie so controversial?

First of all, Holy Quran does not outright forbid images of Muhammad (PBUH), some teachings believe visual depictions of Muslims to be blasphemous.Â

The Lady of Heaven has been receiving much criticism ahead of its release reporting that ‘a number of renowned Islamic scholars have criticised the movie for ‘poor background research and inflammatory content’.

The “Remove The Lady Of Heaven from UK cinemas” petition, set up by a user named Muslims UK and now signed by more than 126,000 people, says the film has caused ‘heartache’ and ‘spread false information on Islam’, and directly disrespects the Prophet Muhammad (PBUH).

The Iranian government bannedÂ The Lady of HeavenÂ from being released, stating it was aimed at dividing Muslims. Ahead of the UK protests, eight Shia scholars in the country criticised the film, saying that it would heighten sectarian tensions between Muslims.

Protesters claimed freedom of expression should not extend to the discussion of religion, with one saying: âYou have no right to tell us our history. We will not let this film go on further.â

Following its UK launch, The Lady Of Heaven was due to be screened at Cineworld which later confirmed it had pulled the film from all its venues following protests, saying: “Due to recent incidents related to screenings of The Lady Of Heaven, we have made the decision to cancel upcoming screenings of the film nationwide to ensure the safety of our staff and customers.”

People are free to criticise the film and have their own opinions, but protesting against the ban on a movie is something that is ‘over-stepped boundaries’ and is an attempt to censor other people with different views.

In the UK, around 3,700 people have signed an online counter-petition calling for the film to be supported by UK cinemas, arguing that ‘taking it down due to online mobs and bullies is not befitting of a free and progressive country such as the country’.