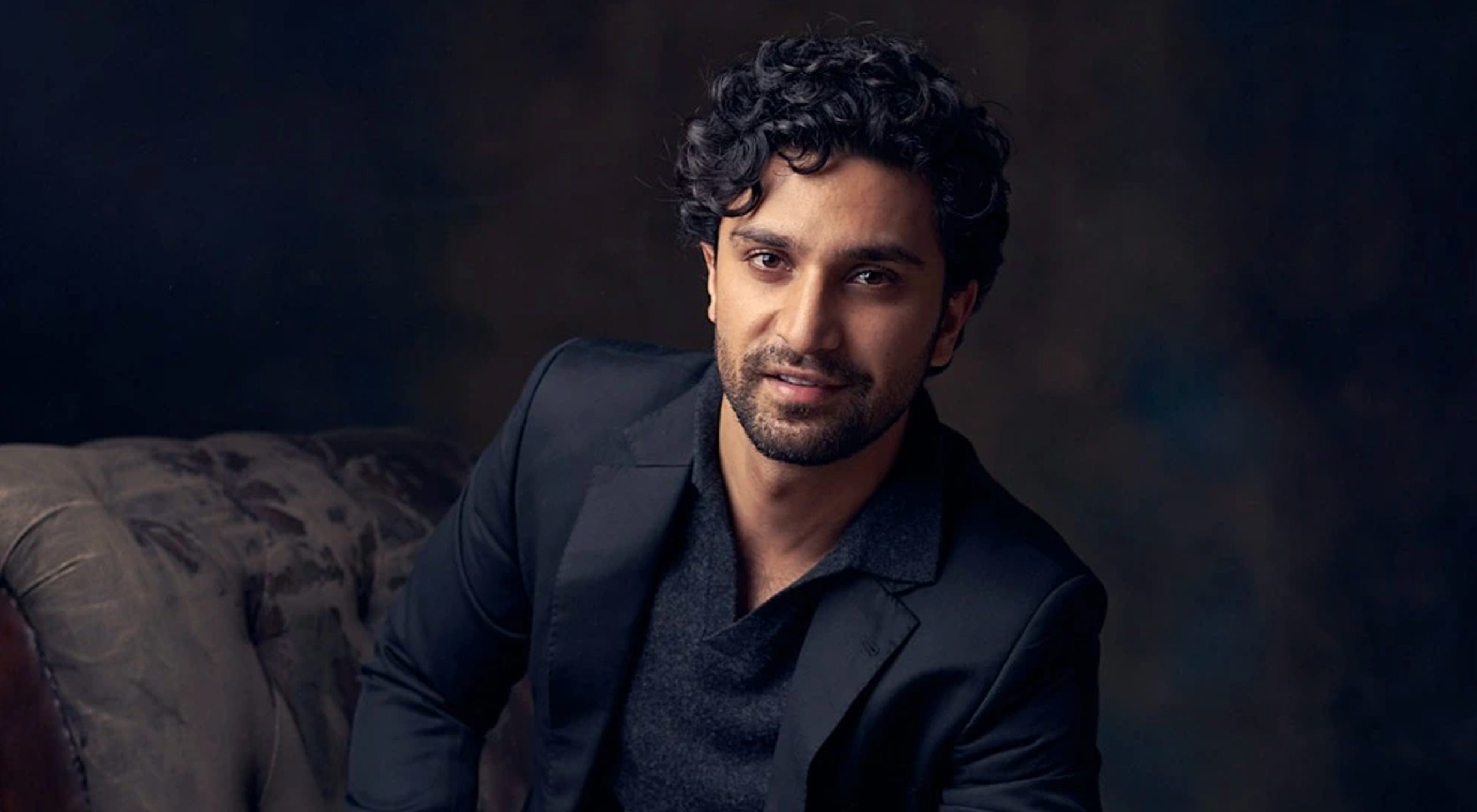 Actor Ahad Raza Mir surprised his fans by sharing a promising poster of Netflix’s series ‘Resident Evil’ and announced that he will appear in it.

Many Pakistanis felt proud and happy for the actor who announced joining an internationally acclaimed project. However, the trailer was released yesterday, and the actor was only shown for two seconds.Â

Â While there is no sign of the actor in the teaser, thereâs plenty of other inviting details to get audiences hooked. The eight-episode zombie drama will be a time-hopping survival thriller, with a group of youngsters fighting for their lives against a host of the undead.

The teaser shows snippets of the horror extravaganza at hand, with the storyline alternating between modern-day New Raccoon City and a future zombie-infested London in 2036. Mir took to Instagram to share the teaser, writing in the caption, âNothing eventful ever happens in the peaceful New Raccoon City. The legendary franchiseÂ Resident Evil brings its battle for survival to Netflix on July 14th.â

The Resident Evil series is based on a Japanese video game series of the same name by Capcom that will tell a brand new story. The character of Albert Wesker will be played by American actor Lance Reddick. Other cast members include Siena Agudong, Tamara Smart, Ella Balinska, and Adeline Rudolph amongst others.