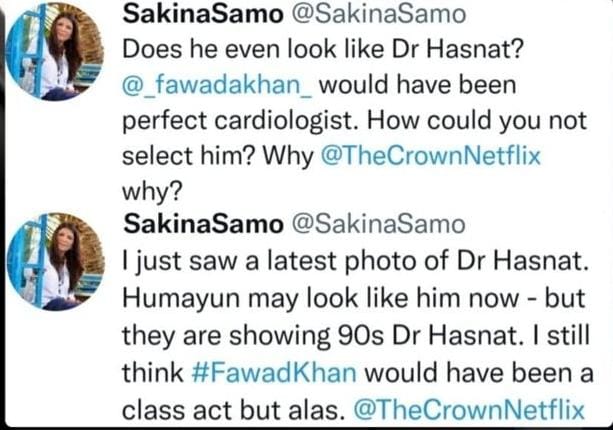 On the contrary former host and actor Noor Bukhari disagreed with the Dobara diva. She stated that the Meray Paas Tum Ho star is the best choice for the film.