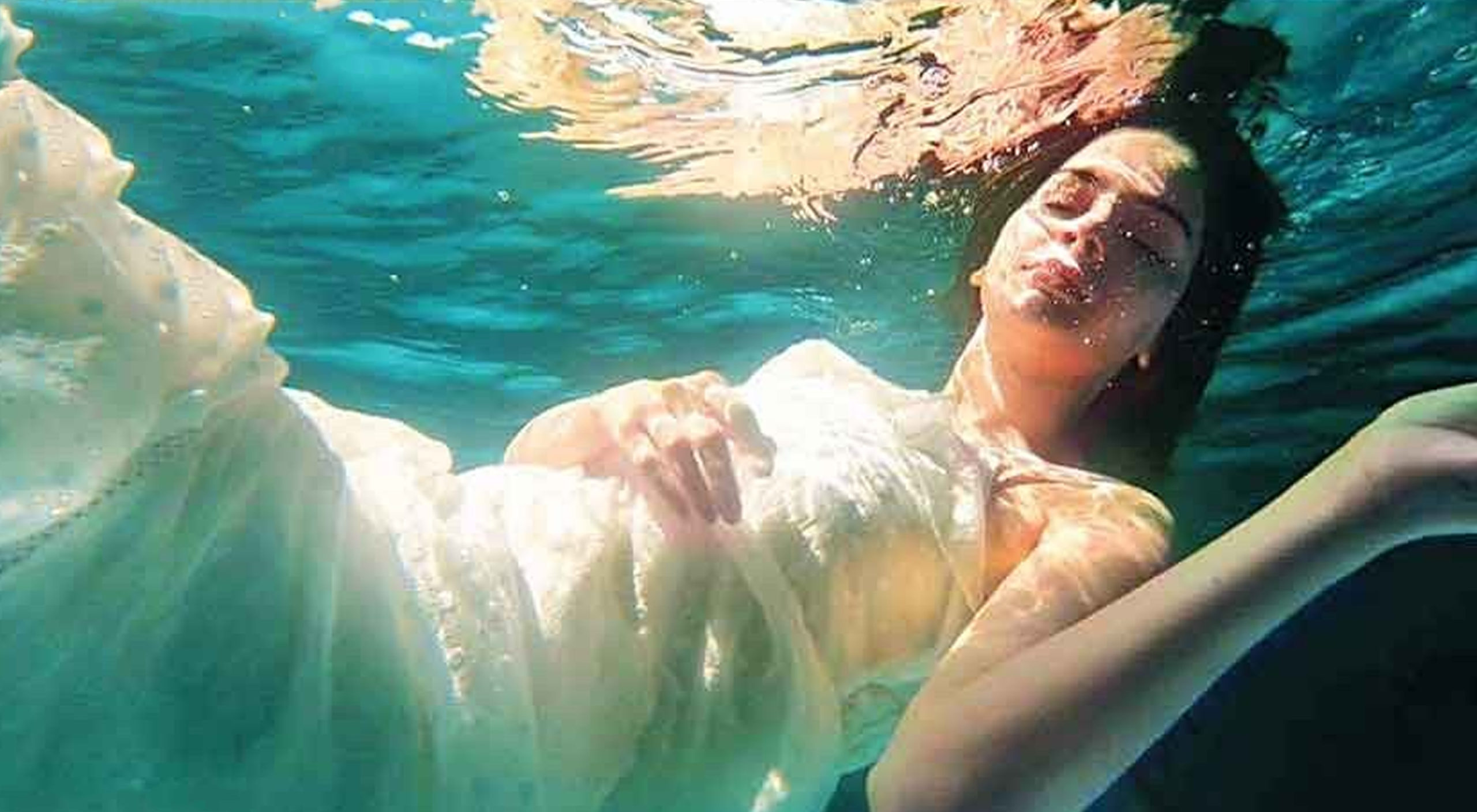 Sarmad Khoosatâs directional movie ‘Kamli’ featuring Saba Qamar in the leading role was released last weekend on 3rd June and the film is already nearing one crore on opening weekend.

According to numbers shared by trade analyst, Ali Zain,Â Kamli, despite its niche content, has amassed 32 lacs on day one, after its release on June 3rd. The solid number can be extrapolated further, hinting at even greater growth on day two, and perhaps, days to follow. The budget of the movie is said to be around 10 crores.

Read more: Hereâs what you need to know about Saba Qamar starrer âKamliâ

Kamli is the second film under the banner of Khoosat Films. The cast includes Sania Saeed, Hamza Khwaja, Nimrah Bucha, Umair Rana, and newcomer Eman Shahid. The film is expected to release in the Summer of 2020.

Saba has previously worked in Sarmadâs film Manto in 2015 and the two were seen in drama serial Baaghi in 2017.