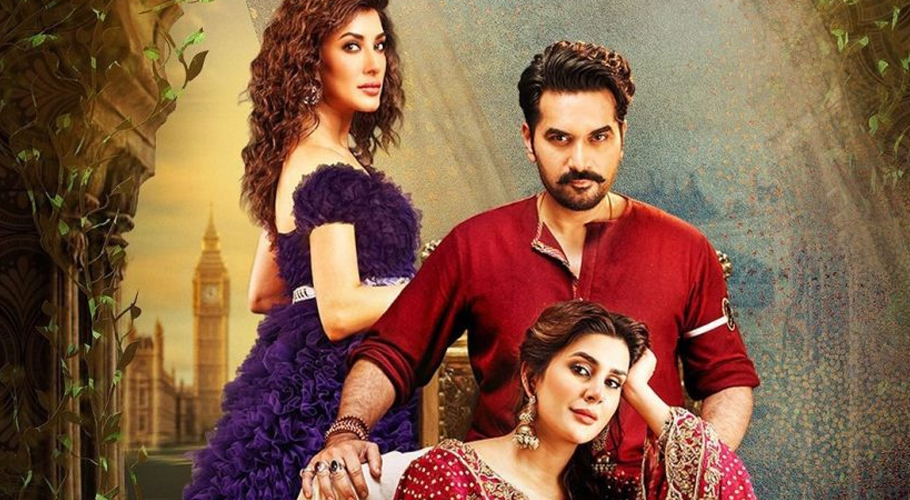 An official poster of the much-awaited movie ‘London Nahi Jaunga’ starring Humayun Saeed and Mehwish Hayat is out now.

The Mere Paas Tum Ho actor is all set for the release of his new movie ‘London Nahi Jaunga’ and this week, his movie’s poster was launched featuring Saeed, Hayat, and Kubra Khan in the limelight.Â

Right after glimpsing the poster, social media users started commenting on it and said that they are sick and tired of the same sort of movies, ideas, names, and actors.

Many of them said that it is high time for filmmakers to think about unique ideas and follow international trends. One of the users said: ‘Like the name of the film ‘London Nahi Jaunga’, we pledge that we wonât go to the cinema to watch this kind of movie’. 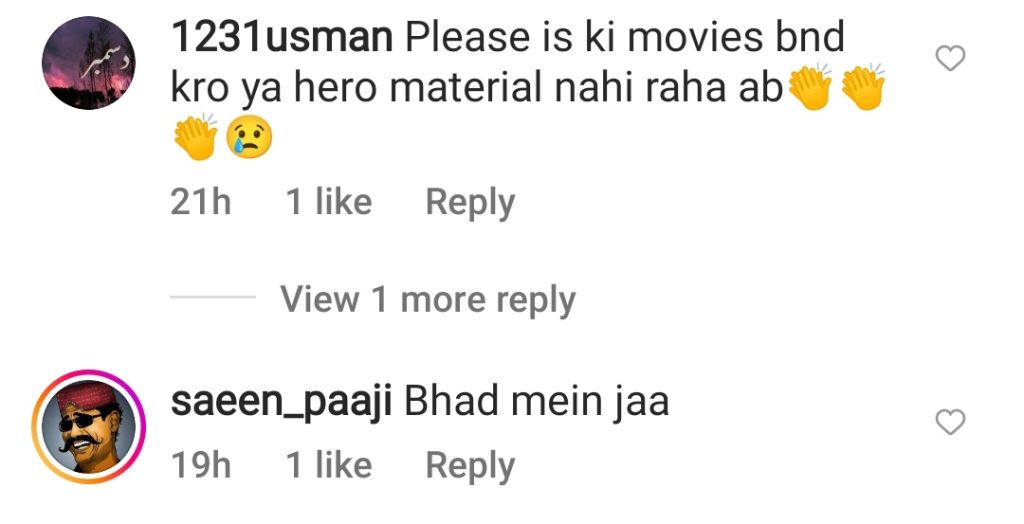 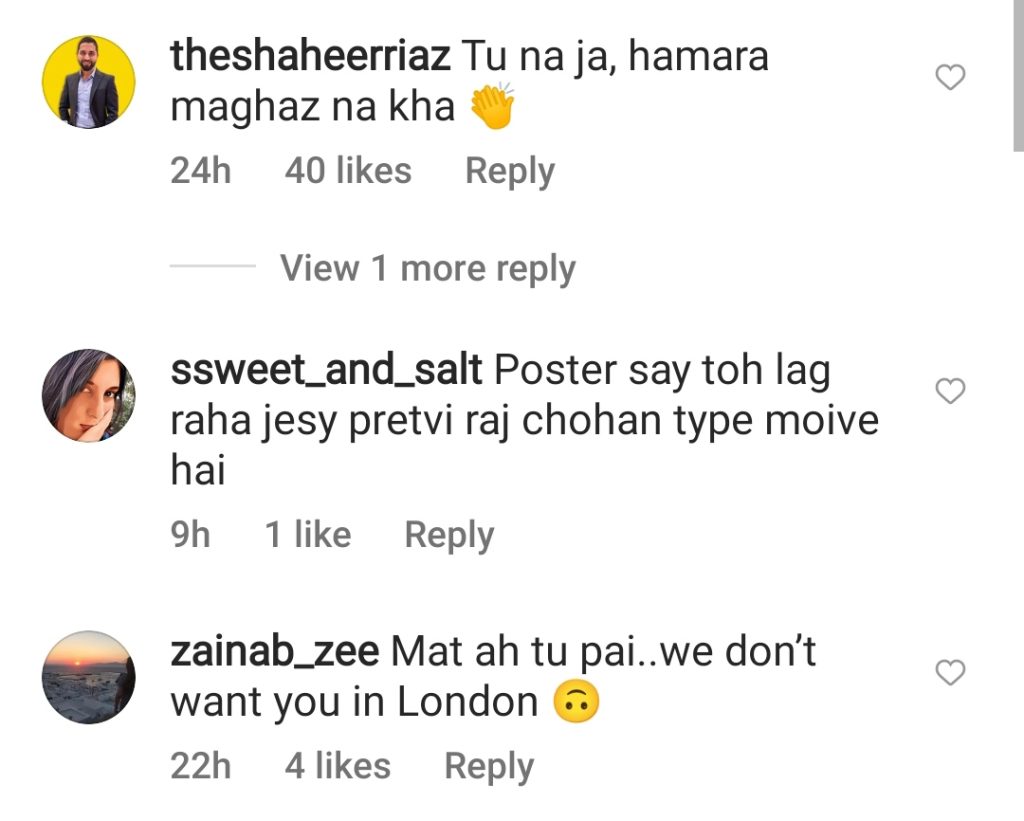