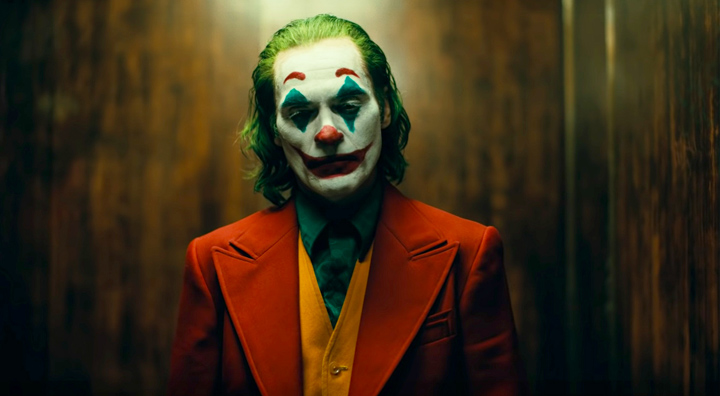 A sequel of the award-winning film ‘Joker’ starring Joaquin Phoenix has been confirmed.

Director Todd Phillips posted to Instagram the first confirmation that the sequel to 2019âs âJokerâ is moving forward including the cover of the script, written by Phillips and Scott Silver, his collaborator on the first film, with the eyebrow-raising title âJoker: Folie Ã  Deux.â

In the same post, Phillips included a shot of star Joaquin Phoenix reading the screenplay.

Phillipsâ original âJokerâ film reframed the iconic Batman villain into an anti-hero character study about a struggling comedian and part-time clown performer named Arthur Fleck who becomes a folk hero in Gotham City after he lashes out in acts of shocking violence.

The film was still a massive global blockbuster, grossing over $1 billion worldwide. It earned 12 Oscar nominations, including for best picture, best director for Phillips, and best-adapted screenplay for Phillips and Silver. Phoenix won the Oscar for best actor and Hildur GuÃ°nadÃ³ttir won for best original score.

Soon after the filmâs debut in 2019, Phillips and Silver met with then-Warner Bros. film chief Toby Emmerich about a possible sequel.

While Phillips did not share any plot details about the new âJokerâ movie in his Instagram post, the title does offer some intriguing implications. Translated literally as âshared madness,â folie Ã  deux is a laymanâs term for shared delusional disorder.