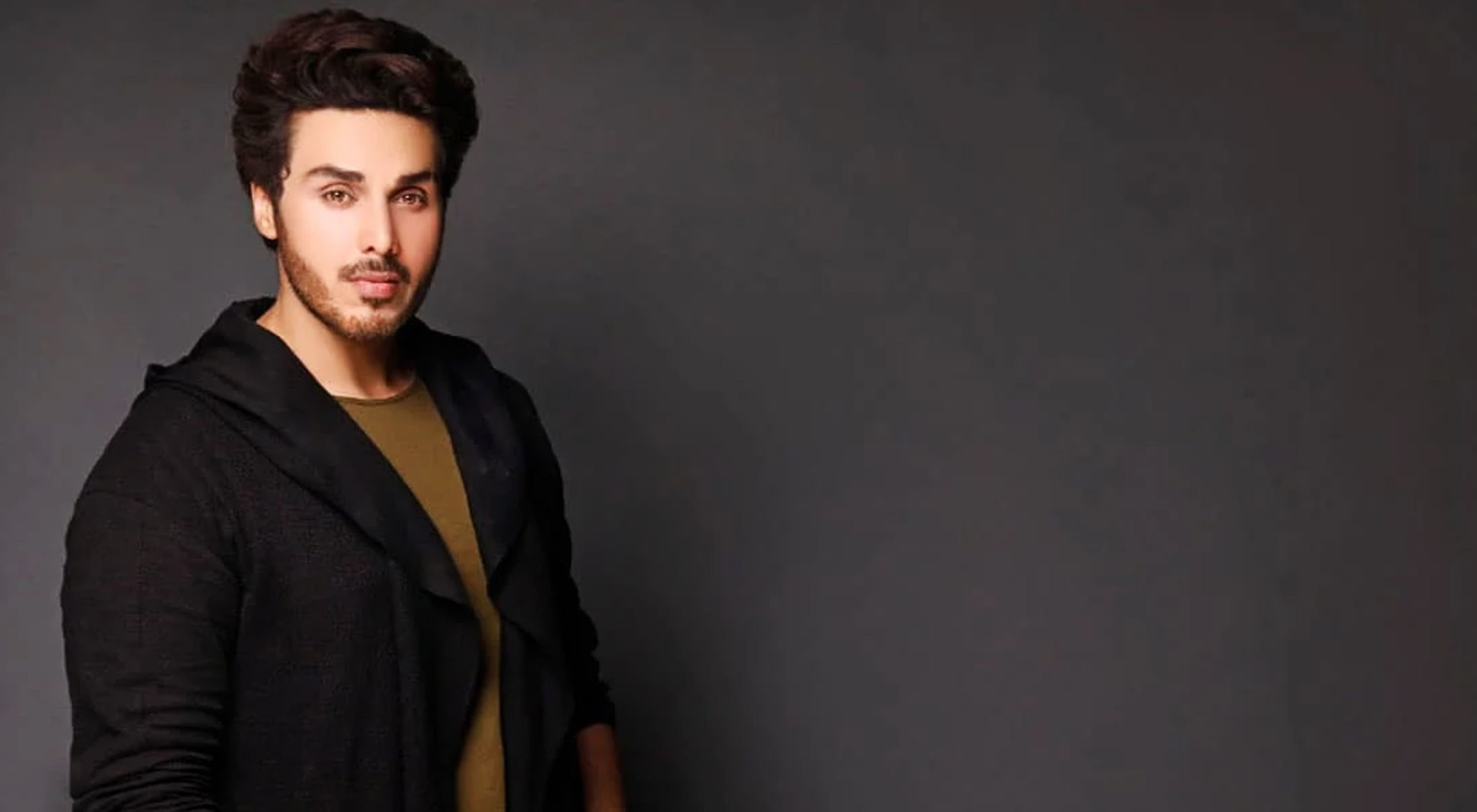 Actor Ahsan Khan has recently revealed the story behind his Bollywood movie offer.

Recently in an interview, Ahsan Khan revealed the story behind his Bollywood movie offer and revealed that he was offered one Indian movie, which he had to do but he referred it to another actor because he just got married at that time and he was not available for a 40 days shooting spell.

He said, “I referred it to my very good friend who is also coming with me in a recent drama.” He said that later on the role was done by Mikaal Zulfiqar. The movie was Baby with Akshay Kumar.Â

On the work front, Ahsan Khan is busy promoting one of his most anticipated movies ‘Rehbara’ opposite Ayesha Omar in the main leading role. Rehbra is an upcoming Pakistani romantic comedy film, directed by Amin Iqbal and produced by Saira Afzal.

Khan was last seen in the movie ‘Chakkar’ starring Neelum Muneer Chakkarâ is the new Pakistani crime thriller which released in theatre this Eid-ul-Fitr.