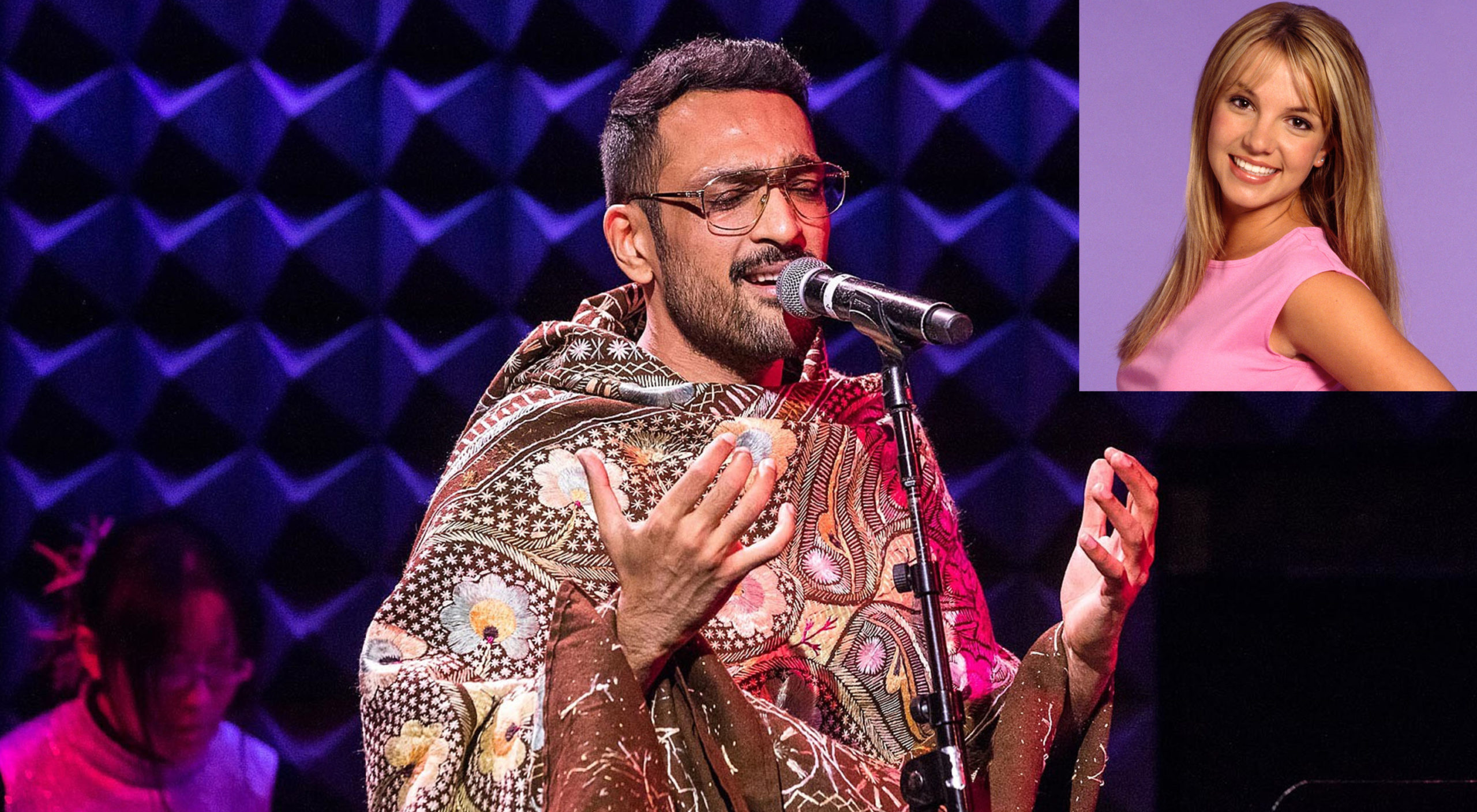 Ali Sethi has been shocked to core after singer Britney Spears shared a video with the hit song Pasoori playing in the background.

The mini button dosa preparation reel shared on Britney’s account made the desi fans go crazy as they started tagging the singers of the track, Ali Sethi and Shae Gill, in the comments.

“WAIT WHATTTT,” wrote Sethi under the video which had his song playing on the profile of the Princess of Pop. Coke Studio 14 producer Zulfiqar Khan also commented, “Feels good knowing our song has reached previously unvisited/less frequented cultures, spaces and people.”

Released in February 20222 on the platform of Coke Studio season 14, ‘Pasoori’ fuses together classical instrument rubab and cultural influences and features Ali Sethi and Shae Gill in one frame.  According to producer Abdullah Siddiqui, the song is of ‘a groundbreaking new hybrid genre’ and ‘one of the most modern tracks of the season’. The set in the music video was designed by Hashim Ali.

The song has been heralded for transcending boundaries, particularly between India and Pakistan, continuing a long tradition of culture uniting the two countries where politics always failed. In India, Pakistani soaps are among the most popular television shows, while people in Pakistan avidly consume Bollywood films and music.