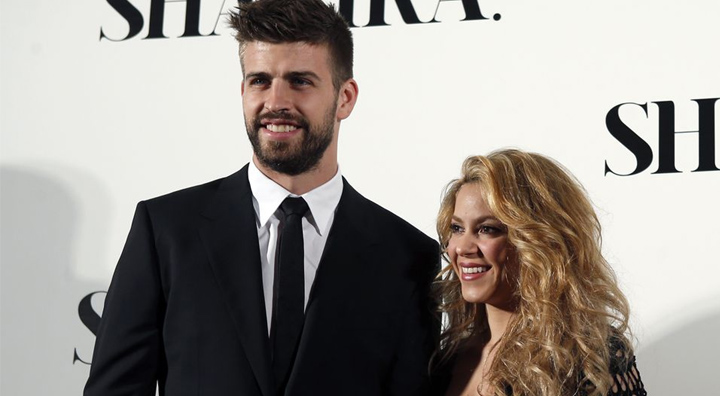 “We regret to confirm that we are separating. For the wellbeing of our children, who are our highest priority, we ask that you respect their privacy,” the statement said.

Shakira, 45, and Pique, 35, have been together since 2011 and have two children. They met shortly before the 2010 World Cup in South Africa, when he featured in the music video for Shakira’s “Waka Waka (This Time for Africa)”, the tournament’s official song.

The “Hips don’t Lie” songstress is one of the biggest names in the global music industry and has sold more than 60 million albums.

Spanish football hero Pique won the 2010 World Cup and the 2012 European Championship, and is a three-time Champions League winner with Barcelona.

Shakirs is facing a trial over alleged tax fraud charges in Spain after she lost an appeal on May 26. Prosecutors claim she failed to pay up to 14.5 million euros ($15.54 million) in tax on income earned between 2012 and 2014.

The three-time Grammy winner Shakira is one of the biggest stars from Latin America, scoring major global hits with songs such as “Hips don’t Lie” and “Whenever, Wherever”.

In 2020, she performed with Jennifer Lopez at the half-time show of the NFL’s Super Bowl championship final in Miami, one of the most-watched half-hours in US television.

With Shakira by his side, Pique’s celebrity reached new levels, and the couple expanded their influence beyond music and sport. Pique also became a successful entrepreneur.

In 2015, they organised a dinner with Japanese online retailer Rakuten, leading to one of Barcelona’s biggest sponsorship agreements.

Pique’s sports interests were not limited to football. His investment fund Kosmos in 2018 acquired the Davis Cup in a 25-year deal worth $3 billion. Pique also took advantage of an off-season to study for a masters at Harvard University.

In 2019, Shakira said temporarily losing her voice two years earlier had been “the darkest moment of her life” and affected her “deeply”.

She later recovered her voice naturally, without needing to undergo surgery as recommended by doctors and subsequently carried out a world tour in 2018.