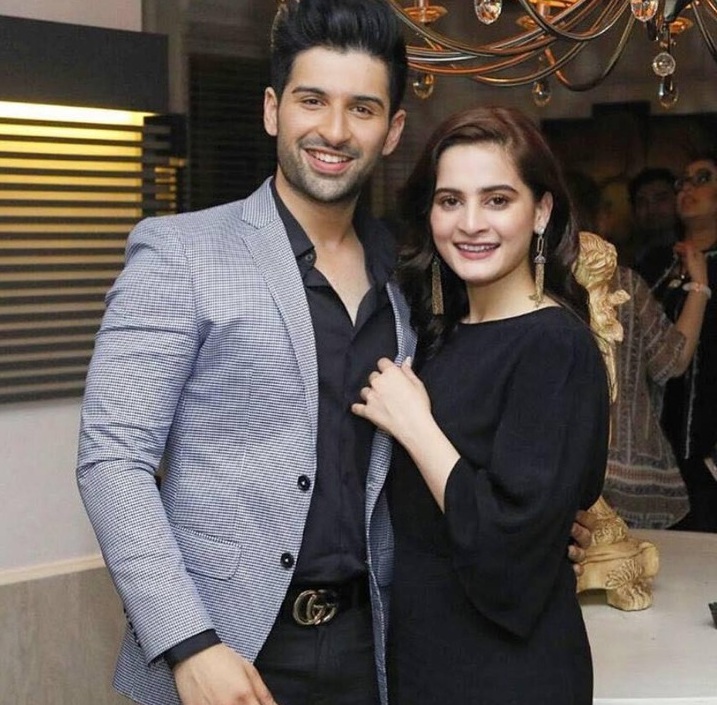 Actor Aiman Khan appeared on Wajahat Rauf’s digital show, on being asked to give an advice to her fellow celebrities, the Ishq Tamasha star got candid.

When the host asked her to advice something to TikTok star Jannat Mirza, Aiman said that she should use less make-up.

The Baandi diva also mentioned that she is planning to launch a salon soon.

Earlier in June Jannat Mirza blasted veteran actress, Bushra Ansari for calling her ‘Jahil’, after a post of hers disrespecting the Christianity symbol circulated on the web.

Jannat uploaded a video where she was wearing an accessory that she received in a PR package. According to Jannat, the package consisted of a piece that had a cross sign and butterflies on it. According to her, when she shot her videos, she didn’t notice it. However, once she uploaded the video, she found out about it through the comment section.

As soon as she realised the seriousness of the matter, she removed the videos and apologised for her unintentional mistake on her Instagram handle.

“To my Christian fans & friends, I am really sorry i didn’t notice the chain at all. I heartedly apologise to all of you. Please accept it,” said Jannat in her Instagram story.