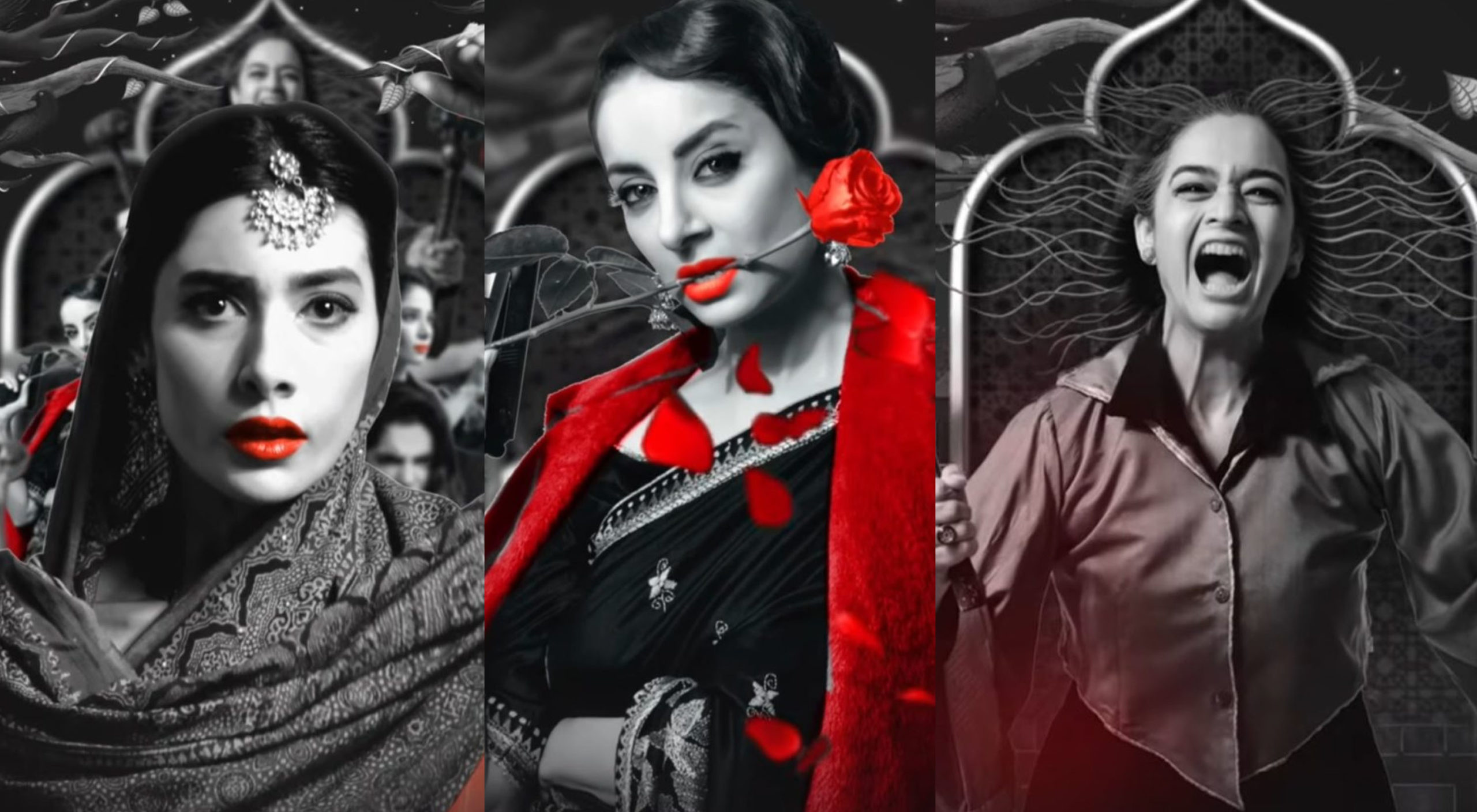 Helmed by critically acclaimed British Indian director Meenu Gaur and written by Farjad Nabi and Gaur, the series is a compilation of six stories of seven women who wrestle back control and redefine the word femme fatale.

Qatil Haseenaon Ke Naam is set in the timeless lanes of Androon Sheher – a mythical neighbourhood and showcases stories of love, lust, power, and redemption woven in a web of betrayal, angst, and revenge. Each story from the anthology depicts the fearlessness of women and their determination to avenge deceit. At the core of the stories are mystery, suspense, intrigue with twist endings.

The series is produced by Hasan Raza Abidi and Shailja Kejriwal. This six episode web series was released on 10 December 2021.