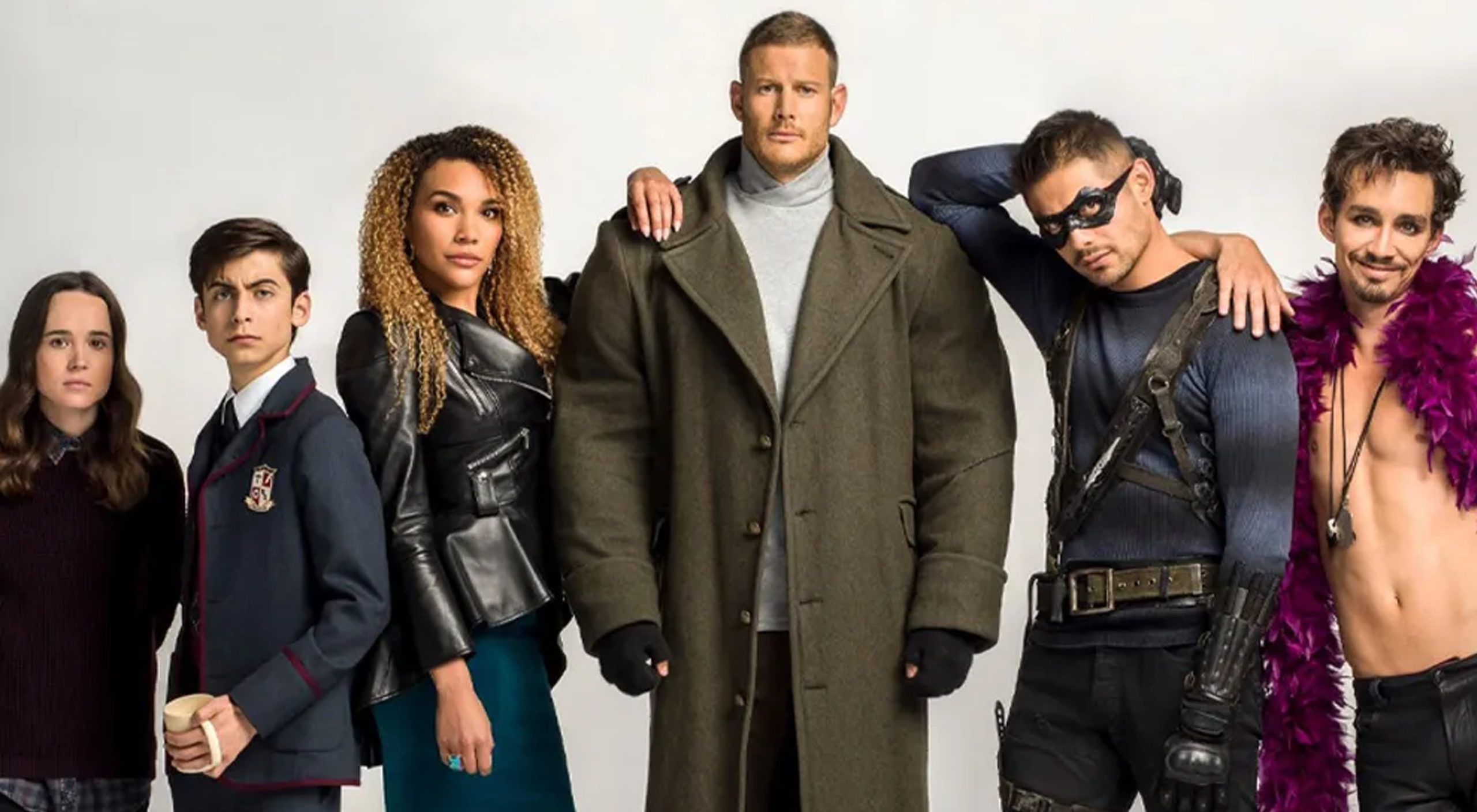 The Hargreeves siblings’ story remains uncertain especially after the season 3 finale when all the siblings seem to lose their superpowers.

Shows like Stranger Things, The Witcher, and Ozark have received renewals ahead of their newest seasons, it looks like Netflix is waiting to decide where The Umbrella Academy stands, and even if the streamer does green light another outing, it sounds like the gang’s next adventure could be their last.

That’s right, Steve Blackman knows where he’d like to take the Hargreeves siblings in The Umbrella Academy Season 4. However, beyond that is hazy, even for him. During an interview, Blackman revealed that he’s already taken his ideas for a fourth outing to Netflix.

“I don’t know how many seasons [Netflix] wants to go,” Blackman said. “I pitched them season 4, and I know the beginning, middle, and end [of it]. When I started the show, I really only knew the first four seasons in my mind,” he noted.

Whether or not Steve Blackman decides to end The Umbrella Academy with season 4, it sounds like the comics will continue. Blackman told TVLine that Gerard Way, who co-created the comic series, intends to ‘do stuff for another decade, and he’s going to do volumes and volumes’.