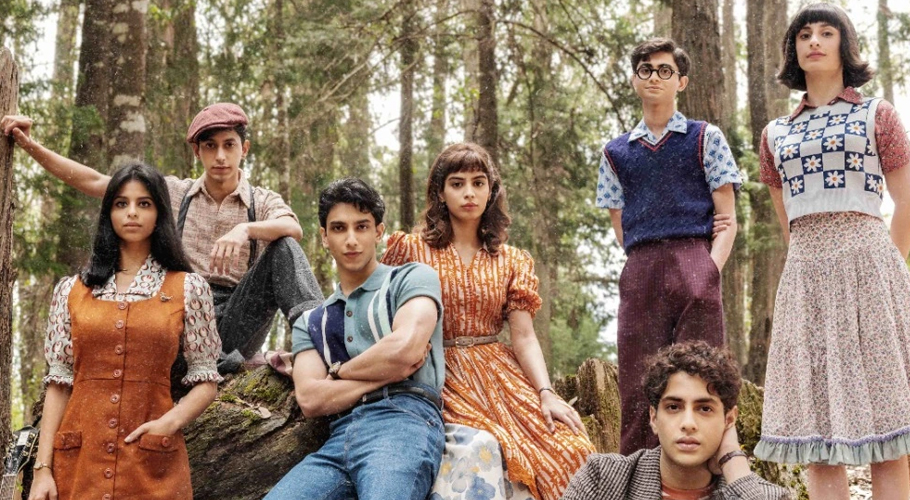 The poster unveiled the first look of Suhana KhanÂ as Veronica Lodge, Agastya as Archie Andrews, Khushi as Betty Cooper andÂ Vedang Raina as Jughead Jones in April. These four will be introduced as the teenagers of Riverdale, but unlike the American teen drama, this adaptation has a ‘desi’ twist.

âThe Archiesâ series has a retro vibe to it, with all the ingredients of a classic high school entertainer. Directed by Zoya Akhtar, this movie is slated for release on an OTT platform next year.

âAin’t nothing like old schoolâ¤ï¸ Grab your gang ’cause the Archies are coming soon,â Suhana had shared while announcing her acting debut. Speaking about the project, Zoya Akhtar had previously said in a statement that she is super excited to have the chance to bring The Archies to life.Â Â