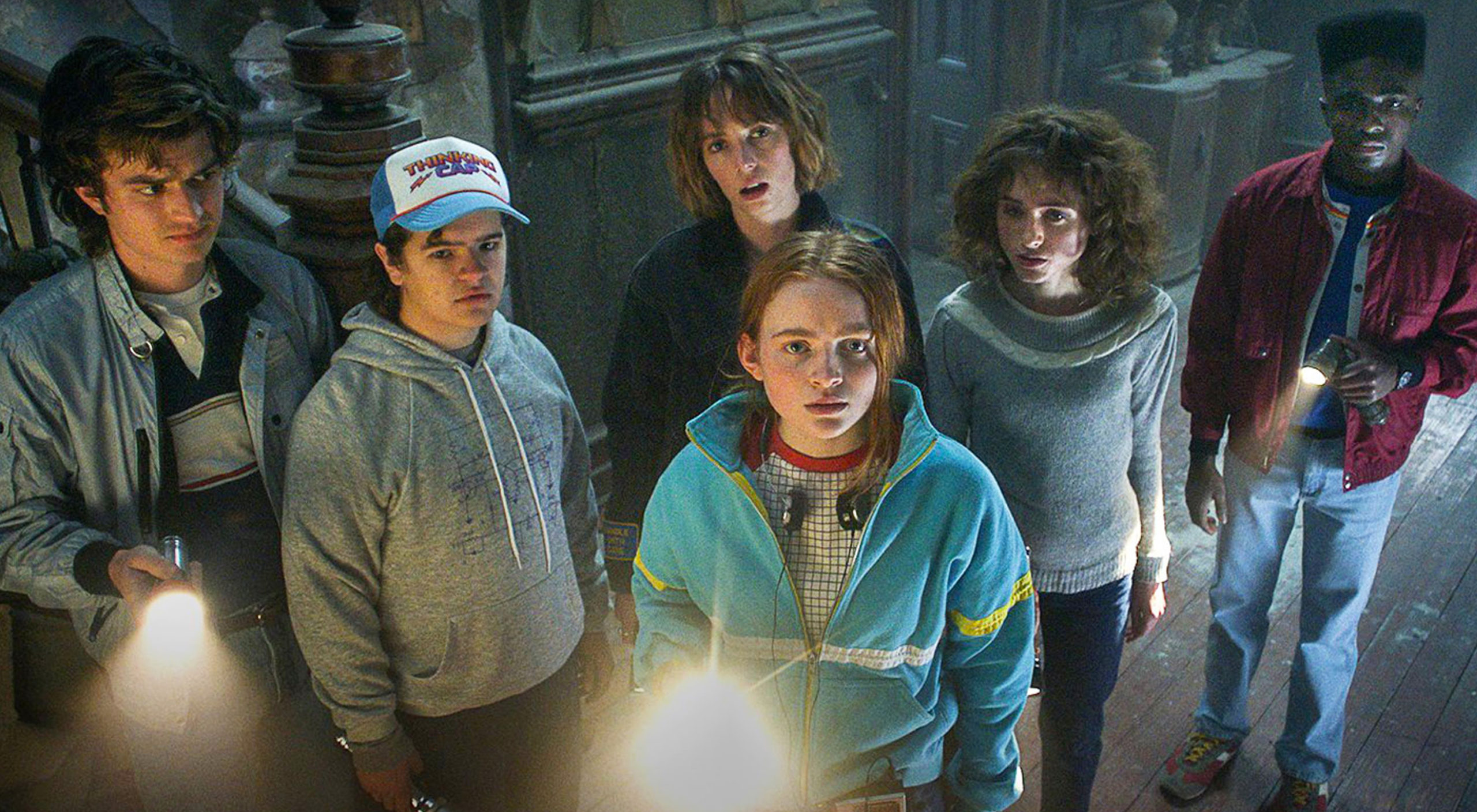 Stranger Things just dropped its last two episodes of season 4 as the Netflix juggernaut released part 2 of its fourth season yesterday, bringing this season to a dramatic conclusion.

However, fans are left with wonders if the show will return for its fifth or this season 4 will be the final season, so here is everything that we know about another season.Â

Stranger Things is undoubtedly one of the most popular shows on Netflix, wowing the world with a splendid character line-up and fascinating storyline and this makes people eager to know more about it.

Set in the 1980s primarily in the fictional town of Hawkins, Indiana, the series centers around numerous supernatural events occurring around the town, specifically around their connection to a hostile alternate reality called the “Upside Down”, after a link between it and Earth is made by a government child experimentationÂ facility.

The show was originally called ‘Montauk’ and took inspiration from an alleged US Military program named The Montauk Project which, legend has it, including experiments on children involving mind-reading, mind control and time travel.

Will there be a Stranger Things season 5?

Yes, there will be aÂ Stranger Things Season 5. Netflix has already renewed its hit series for a fifth. “5 is just going to be pedal to the metal from the opening scene,” Ross Duffer toldÂ The Wrap(opens in new tab), hinting that whatever happens, it’s going to be emotional. “I saw executives crying who Iâve never seen cry before and it was wild.”

Will it be the final season?

Unfortunately, when announcing another season of the series, the Duffer Brothers announced that season 5 will be the finale season.

Shooting for Season 4 started in January 2020 but was halted in March due to Covid-19. The shooting resumed in September of the same year, but we didnât get to see it before May 2022. It was an unusual process, and the Duffer brothers donât expect it to happen again.

The Duffer Brothers, creators of Stranger Things, recently confirmed in an interview confirmed that there is a spin-off in the upcoming season. Even in the letter announcing season 5 as the final season, the creators hinted that there are still many more exciting stories to tell within the world of Stranger Things; new mysteries, new adventures, new unexpected heroes.Â