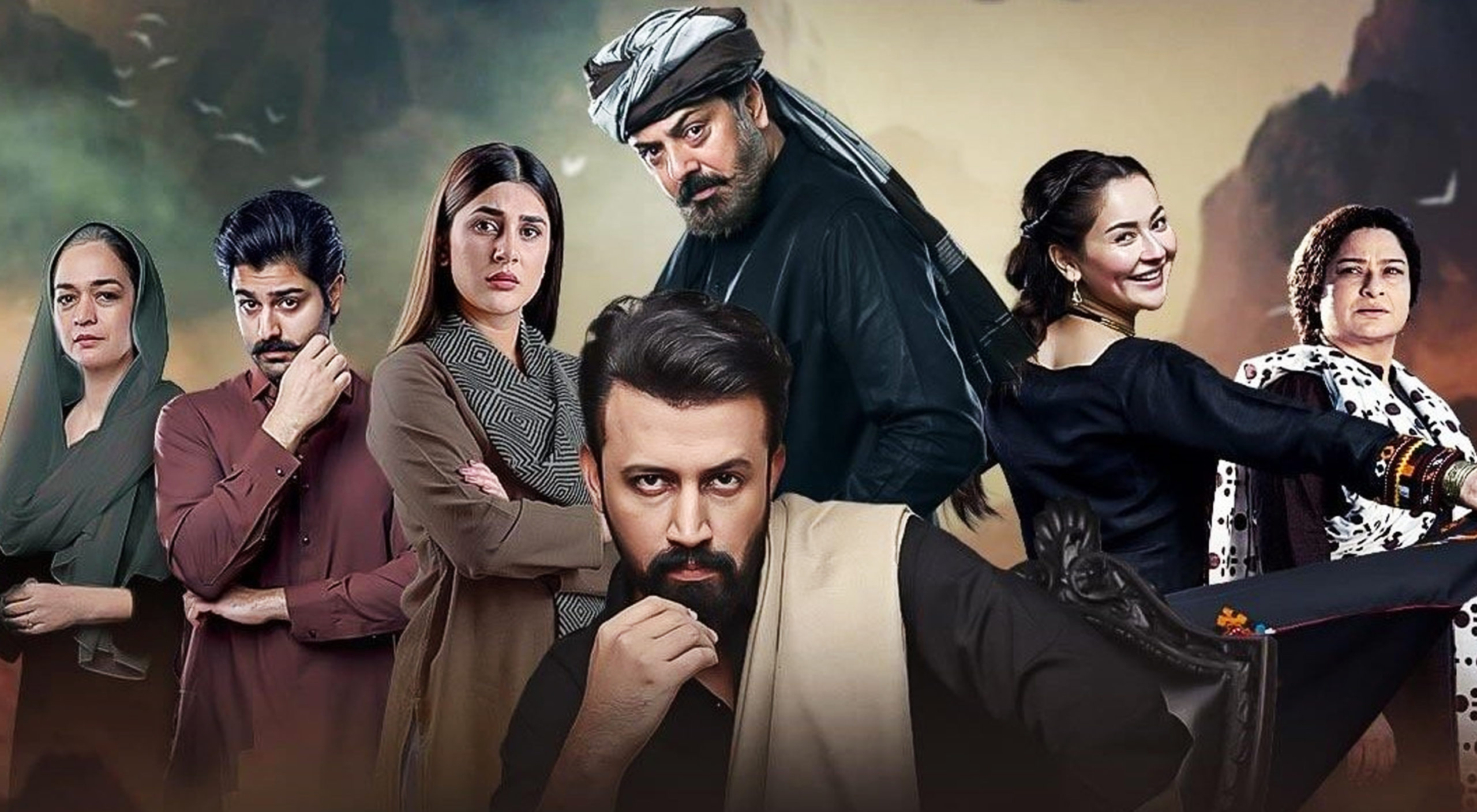 When Sang-e-Mah aired, it created quite a buzz why it should not? The drama marked Atif Aslam’s television debut, and featured a stellar cast such as Nauman Ijaz and Sania Saeed.

Now that the drama has ended with a big message for the audience that how a drama can be ended beautifully showing all the ingredients in one frame.Â

The drama deals with sensitive issues such as âghagâ, a custom where a call is made by a man to claim a woman for marriage.Â  It not only highlighted howÂ Ghag is a form of violence against women but the ripple effect that it has on generations.

The drama is unlike other mainstream dramas that are popular but still showcases cliche narratives and promote domestic politics, womenâs helplessness, and polygamy. On the other hand, this drama shows a strong script that has rivalry, love, emotion, and strong women so beautifully that this drama can raise the ranks of the Pakistani drama industry.

Read more: Hereâs what is the meaning of âSang-e-Mahâ

Sang-e-Mah is poetic and beautiful and the storyline captures viewers till the last episode.Â  According to social media users, the drama had no melodrama, no overacting, it was simply the best serial one could ever create.Â

A user expressed: ‘ The whole drama was just a MASTER PIECE! Literally so well knit, well written with no loose ends and exceptional acting from everybody. Aatif was the best pick but my favourite character was Haji Marjan and Nauman Ijaz did it so well!’

One of the users wrote: ‘The perfect love story in all its glory. Beautifully portrayed by all the cast actors. The subtle message on women empowerment , sexual harassment, gender bias came across brilliantly â¦,kudos to the entire team. Power houses , like Noman Ajaz, Samia Mumtaz, Sania Said , blended superbly with the upcoming young actors..!Thoroughly enjoyed it..ï¸’