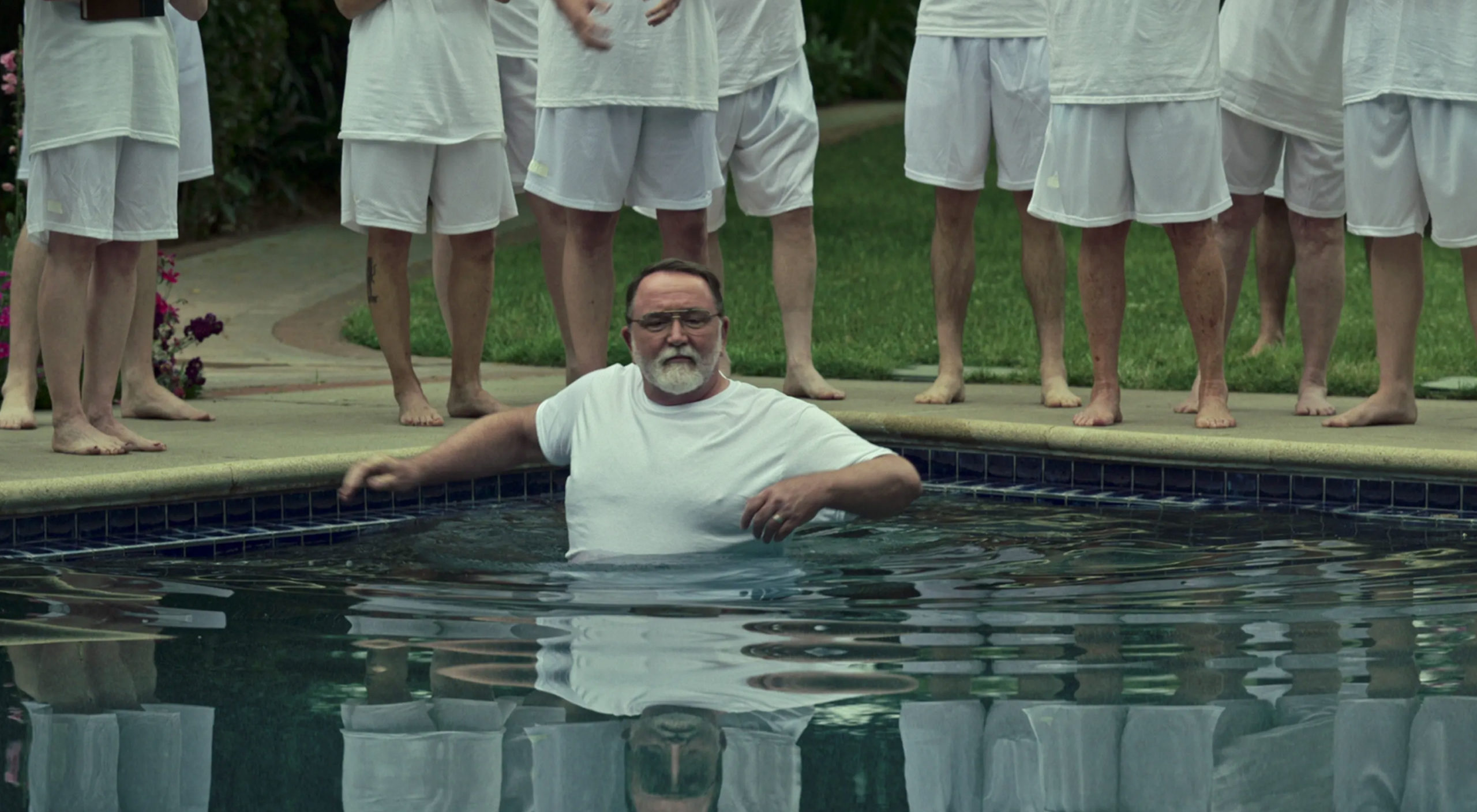 The new Netflix documentary titled ‘Our Father’ has exposed an Indiana fertility doctor who did plenty of harm.

A recently released unsettling true-crime documentary is based on a fertility doctor who used his own sperm for artificial insemination on women who had no idea or ever consented to it. Scary isn’t it?

Throughout the ’70s and ’80s, Dr. Donald Cline was the go-to specialist for Indiana couples who were having trouble getting pregnant.  Our Father uses reenactments, interviews, and audio recordings of Cline’s conversations with Ballard, the maker of the documentary and also one of the children of the doctor to explore the horrifying and far-reaching consequences of the doctor’s repeated misdeeds.

The doctor did this heinous crime for decades and lied about using other donors. At the end of the documentary, it was revealed that at least 94 children have been found.

Read more: Is Netflix’s ‘The Sound of Magic’ worth watching?

One cannot even imagine the kind of violation these women and children would have felt after years. Their worlds came to a standstill because these people, these men in power, took away consent and assaulted these women for some sick twisted game or experiment.

Is it worth watching?

A 100 percent yes! Those who love a reality check; far away from rom-com should watch this documentary. The movie is a horrifying yet unusual one.