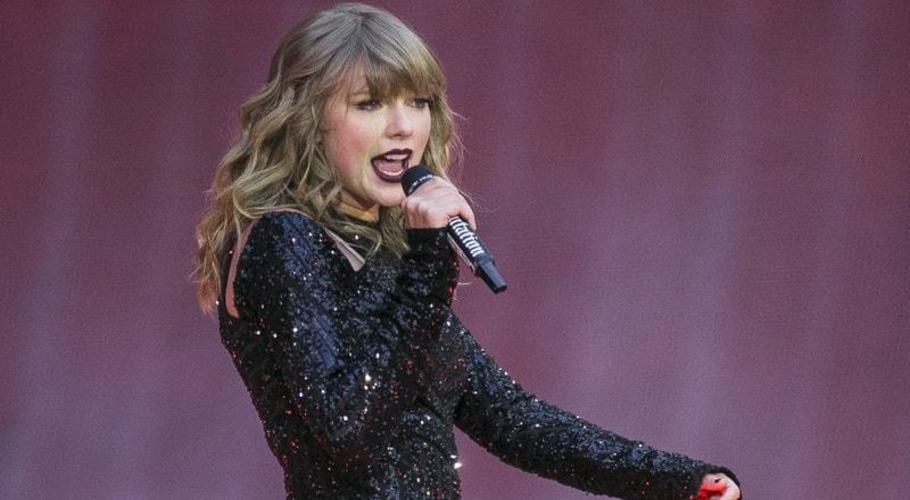 Singer Taylor Swift’s alleged stalker Joshua Christian has been taken into custody after he ‘turned up at star’s Manhattan apartment’ and ‘made threats to harm the singer.

Swift was the victim of an alleged stalker last month who has now been arrested by the New York City Police Department.

Christian was booked on Friday on stalking charges after authorities tracked him down at his home, according to reports.

The arrest follows several alleged run-ins with the singer and her security team.Â

The alleged stalker, according to reports, buzzed Taylor’s intercom outside her home and made threats that he would harm her if she refused to let him enter. It is not clear if the singer was home at the time, as it was her security that called the police.