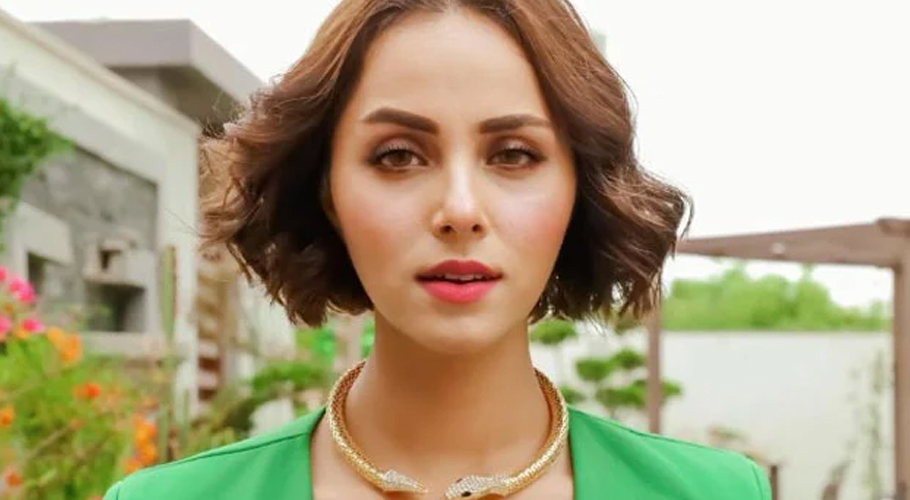 According to Nimra Khan, she does not judge anyone who wants to wear revealing clothes and show skin. However, Khan avoids showing her skin.

The Choti Si Zindagi actress said she does not wear clothes which she cannot wear in front of her father or brother in law. She likes to style herself in modest clothes and that is how her style gets noticed.

Nimra Khan is a Pakistani actress and made her acting debut with a brief role in comedy series Kis Din Mera Viyah Howay Ga (2013). She is known for her leading role in several television serials including Meherbaan (2017), Uraan (2019), Khoob Seerat (2020) and Mein Jeena Chahti Hoon (2020). In 2016, Khan made her film debut with Blind Love and Mujhe Khuda Pay Yaqeen Hai (2021).

Â In 2019, she had a good year as she was praised for her performances in the smash-hit dramaÂ BhoolÂ onÂ ARY DigitalÂ and popular hit seriesÂ UraanÂ onÂ A-Plus.