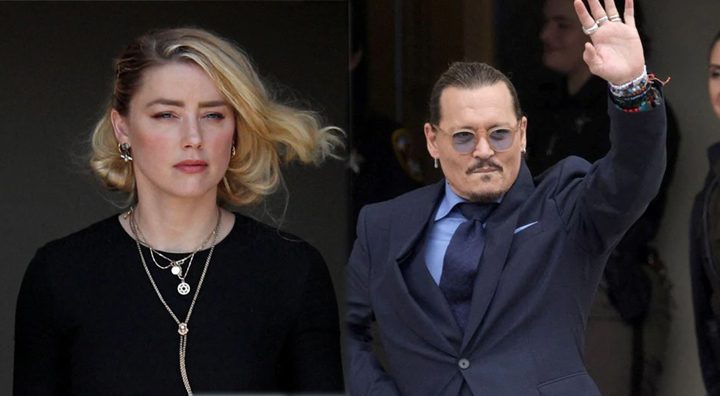 There are reports that Hollywood star Johnny Depp might not seek money from ex-wife Amber Heard as the actress is facing financial damages.

Legal analyst Emily D. Baker revealed that it is up to both parties to discuss and come to a conclusion over the settlement. Heard’s attorney however insists that her client can ‘absolutely not’ pay the whopping amount of $10 million.

“It will be up to the parties, but once the judgment is entered on June 24, I wonder if the attorneys will start negotiating that judgment payment,” said Baker.

“Ben Chew said in his closing argument that Johnny Depp wasn’t seeking to punish Amber Heard with money. [Chew said on Friday to the jury: The case “has never been about money” or about “punishing” Heard.] I imagine that they will try to settle it and you’ll see a PR statement that they are not seeking to enforce the judgment,” maintained Baker.

Baker continued, “If he’s not interested in the money, I think he’s more interested in her not repeating these allegations.” She said,Â “Getting the judgement is one thing. Getting the money is a whole separate thing.”Â Â