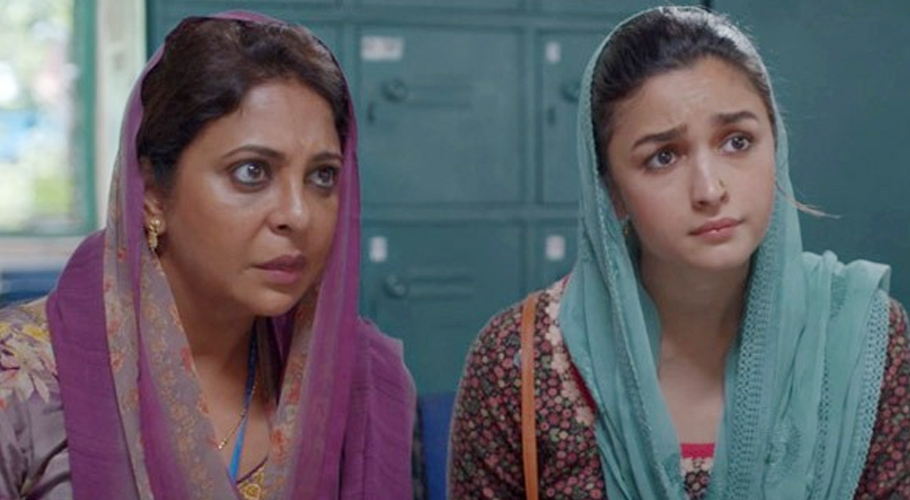 An official trailer of Bollywood star Alia Bhatt starrer ‘Darlings’ will arrive on Netflix on August 5.

The announcement was made on social media by the actress in which she wrote, “Itâs just a tease Darlings. Arriving 5th August #DarlingsOnNetflix.”

Besides Bhatt, the movie stars Shefali Shah, Vijay Varma, and Roshan Mathew in pivotal roles. DarlingsÂ is a dark comedy that explores the lives of a mother-daughter duo trying to find their place in Mumbai, seeking courage and love in exceptional circumstances while fighting against all odds.

READ MORE: Baby on the way? Alia Bhatt and Ranbir Kapoor are expecting their first child

On the work front, the actor will be seen sharing the screen with her husband inÂ BrahmastraÂ and opposite Ranveer Singh inÂ Rocky Aur Rani Ki Prem Kahani. Bhatt is currently shooting for her Hollywood debut film,Â Heart Of StoneÂ with Gal Gadot and Jamie Dornan in the lead.