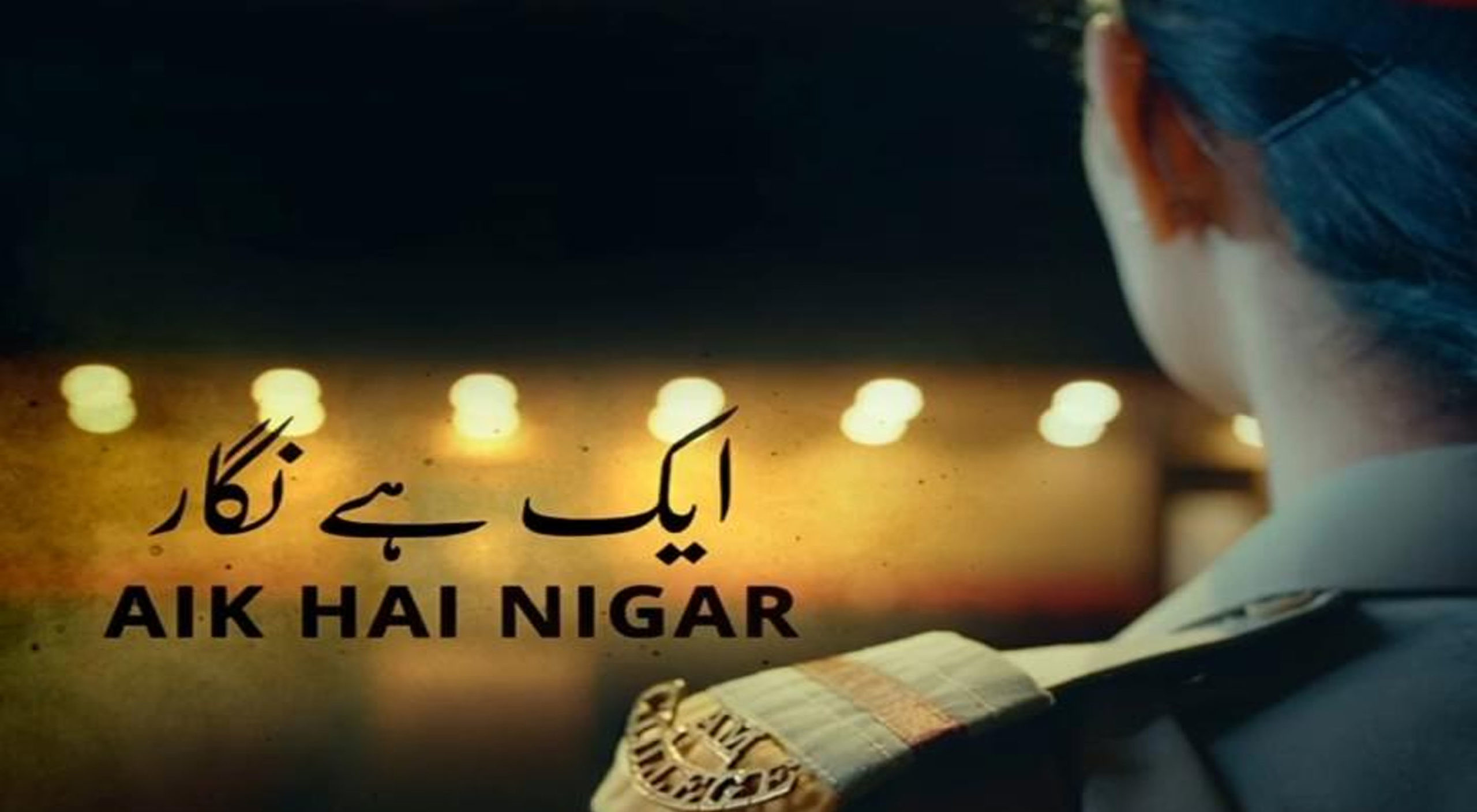 The short film paved the way for more women to climb their way to leadership positions in the military and otherwise.

A project of Inter-Services Public Relations (ISPR), ‘Aik Hai Nigar’revolves around the life of living legend Lt Gen Nigar Johar. The competent surgeon has shattered stereotypes and defied the norms as she is undoubtedly a trendsetter.

Read more: Mahira Khan shares she feels cursed when it comes to movies

The Septimius Awards is an International Film Festival showcasing feature films, documentaries, shorts, animations, television series and screenplays. Every year, the international film festival showcases the best independent films from around the world.

It holds a strong emphasis on discovering and encouraging new talent and has a wide range of attendees which include Oscar, Emmy, and Grammy winners. The category for Best Asian Film included eight films in total.