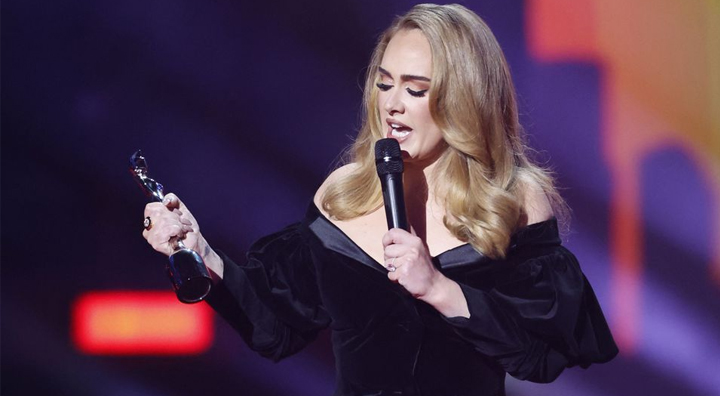 British singer Adele is back on the stage after long absense. She was worried for her fans’ safety during her latest performance.

The 34-year-old frequently interrupted her performance to check on the audience’s well-being.Â

When she noticed that a member in the audience required assistance, she halted her performance at the British Summer Time Hyde Park concert series.

An impressed fan who was touched by the song writerâs gesture, wrote on Twitter, âJust wanna say mad respect to Adele for stopping the show and making a scene when she thought someone was in trouble and needed help from securityâ.

Adele is seen in the video urging her band to stop playing as she makes her way to the front of the stage to alert security to the concertgoers.

Page Six reported that Adele interrupted her performance four times to check on spectators who seemed to want medical assistance.

The front row fans, who waited seven hours in the heat to get in, also received some water from her, according to TMZ.